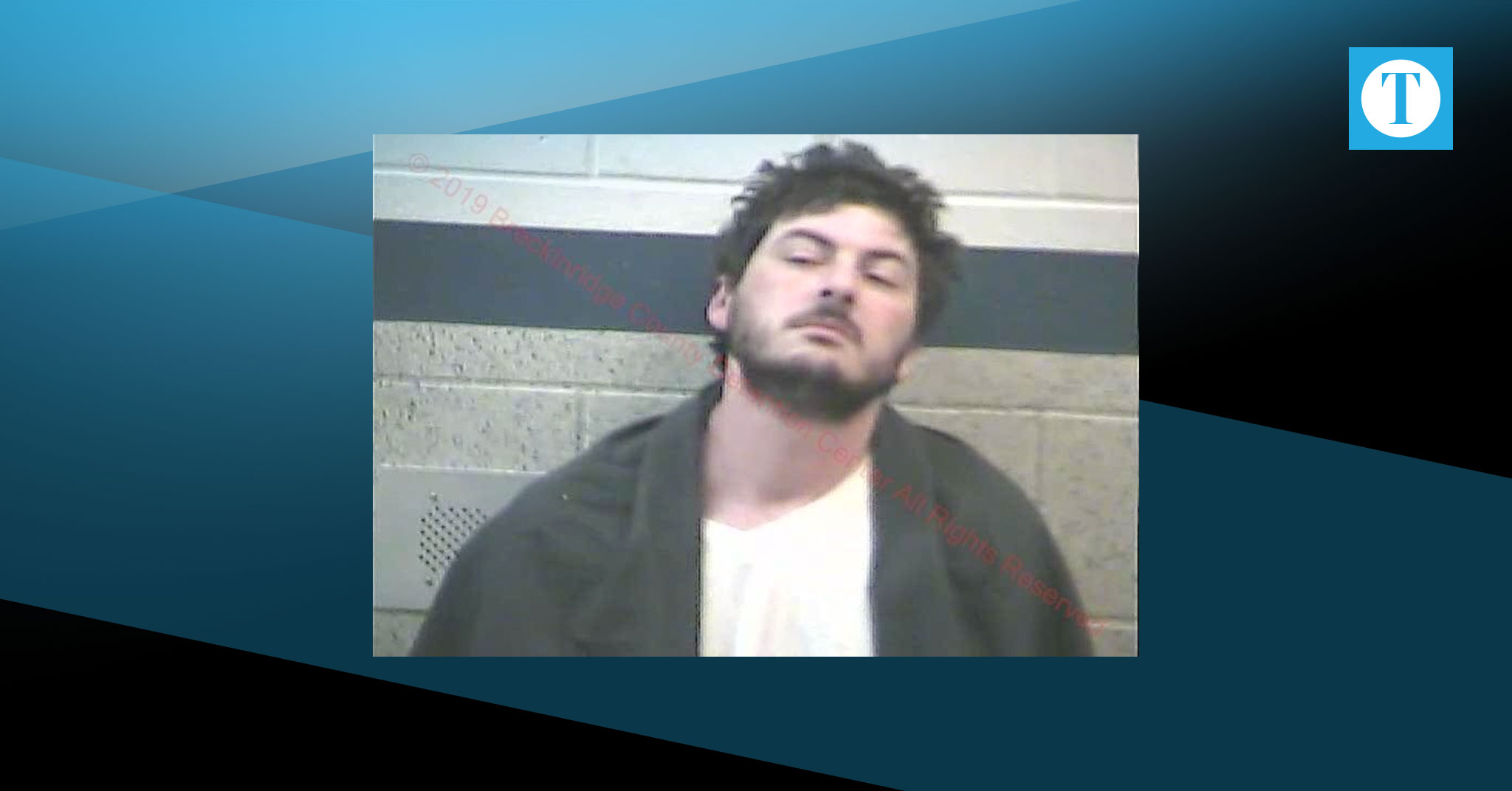 An Indiana man identified as Jonathan R. McDaniel, 33, led police on a high-speed chase Thursday night that traveled through Breckinridge, Hancock and Daviess Counties. The chase ended in east Daviess County at US-60 and US-231 after police used deflation devices to puncture McDaniel’s tires.

McDaniel wrecked his vehicle into a flooded field and was transported to Owensboro Health Regional Hospital for evaluation.

“The subject was taken to an Owensboro hospital for precautionary reasons but was released soon after,” said Irvington Police Chief Brandon Brinkley. “There were no injuries of officers who were involved.”

McDaniel is originally from Terre Haute, Ind. but was pulled over in Breckinridge County on Thursday evening. Brinkley said the initial traffic stop was performed after McDaniel was suspected to be driving under the influence of drugs and/or alcohol.

“He didn’t comply at the traffic stop and just took off,” Brinkley said.

It was later discovered that McDaniel had been driving while under the influence as DUI was included in the list of charges that arose from the incident.

McDaniel was booked at the Breckinridge County Detention Center at 2:25 a.m. for multiple charges, including driving under the influence, reckless driving, speeding at least 13 MPH over the speed limit, first-degree wanton endangerment, first-degree criminal mischief, criminal littering and second-degree assault on a police officer.