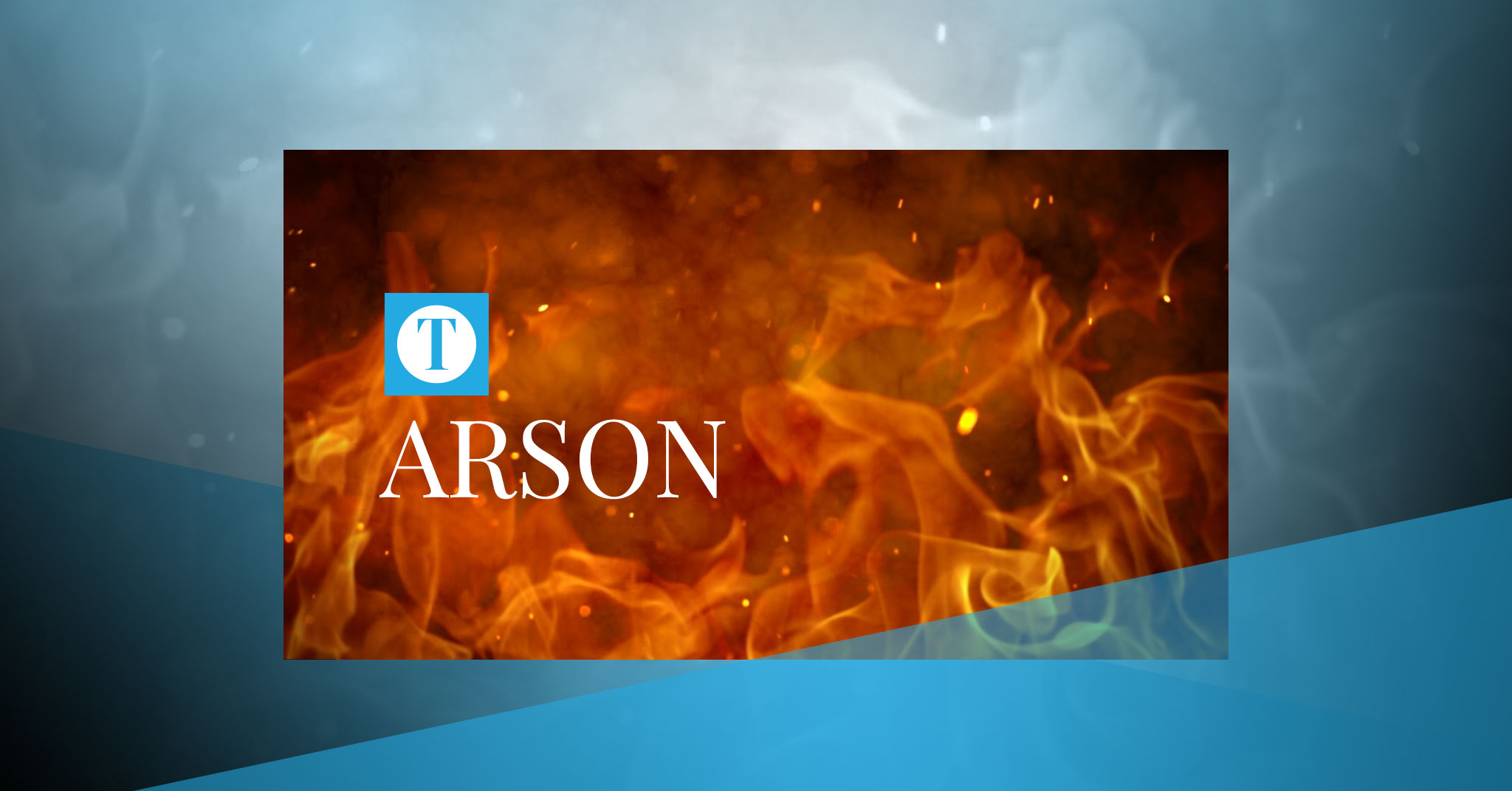 David Lashbrook, 77 years old of Owensboro, has died from injuries sustained during a fire on Kipling Drive.

Owensboro Police Department reported flames through the roof of the home as OFD arrived. Firefighters rescued two residents from the home who were treated at Owensboro Health Regional Hospital for smoke inhalation. Information on the condition of the second resident has not been made available.