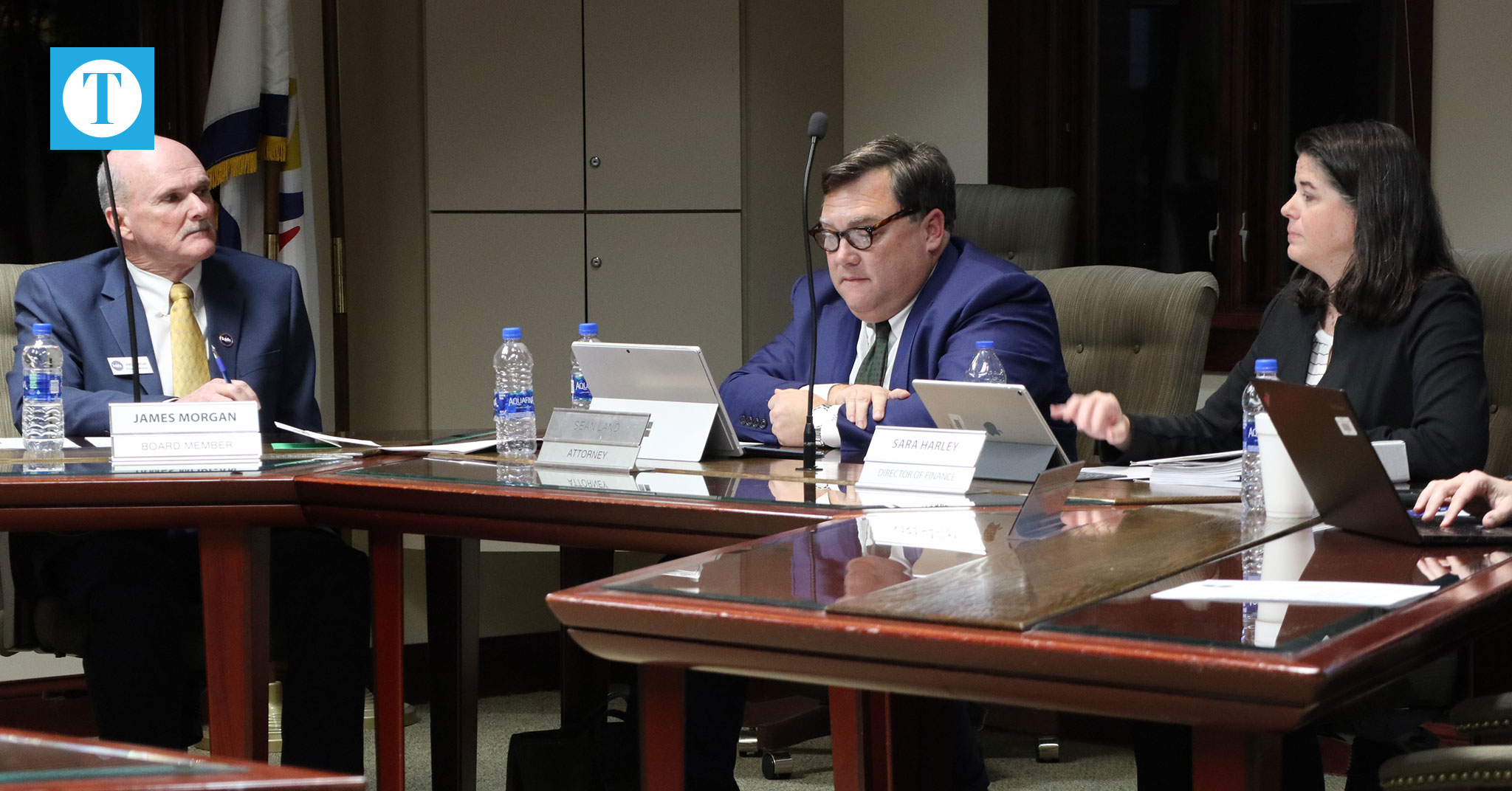 It was a packed house and a full agenda during the Daviess County Board of Education’s first meeting of the year Thursday.

Board members passed a resolution to sue the makers of JUUL Labs, Inc. and other manufacturers and distributors of e-cigarettes.

Land explained what the DCPS board was prepared to sign onto before members voted unanimously.

BREAKING: The Daviess County Board of Education has approved a resolution to sue makers and distributors of e-cigarette products. pic.twitter.com/BPEonXWQoi

“All we’re doing actually is just joining several Kentucky districts already and many districts across the country in this litigation,” said board Chairman Tom Payne.

Numerous school districts in Kentucky and across the nation have filed similar civil lawsuits against the producers of e-cigarettes.

When asked how the idea to join other suing parties came about, Payne said local attorney Christopher L. Rhoads had approached Superintendent Matt Robbins and Land.

“So that’s how we first heard about it,” Payne said. “And of course we’ve had a lot of information that’s been provided to the board by the superintendent and board attorney since then.”

The resolution states law firms Rhoads & Rhoads of Owensboro and Hendy Johnson Vaughn Emery of Louisville will get a contingency fee.

“It will not cost the taxpayers any money because we will not necessarily be paying an attorney,” Payne said. “They would seek damages on behalf of the school districts if the ligation is successful.”

The Owensboro Public Schools Board of Education will consider the same resolution at its regular meeting Thursday.

“As far as any kind of monetary reward, we’re not really interested or necessarily expecting that but what we do is we want to put our name on the list to show our concern and to fight this problem,” Payne said.