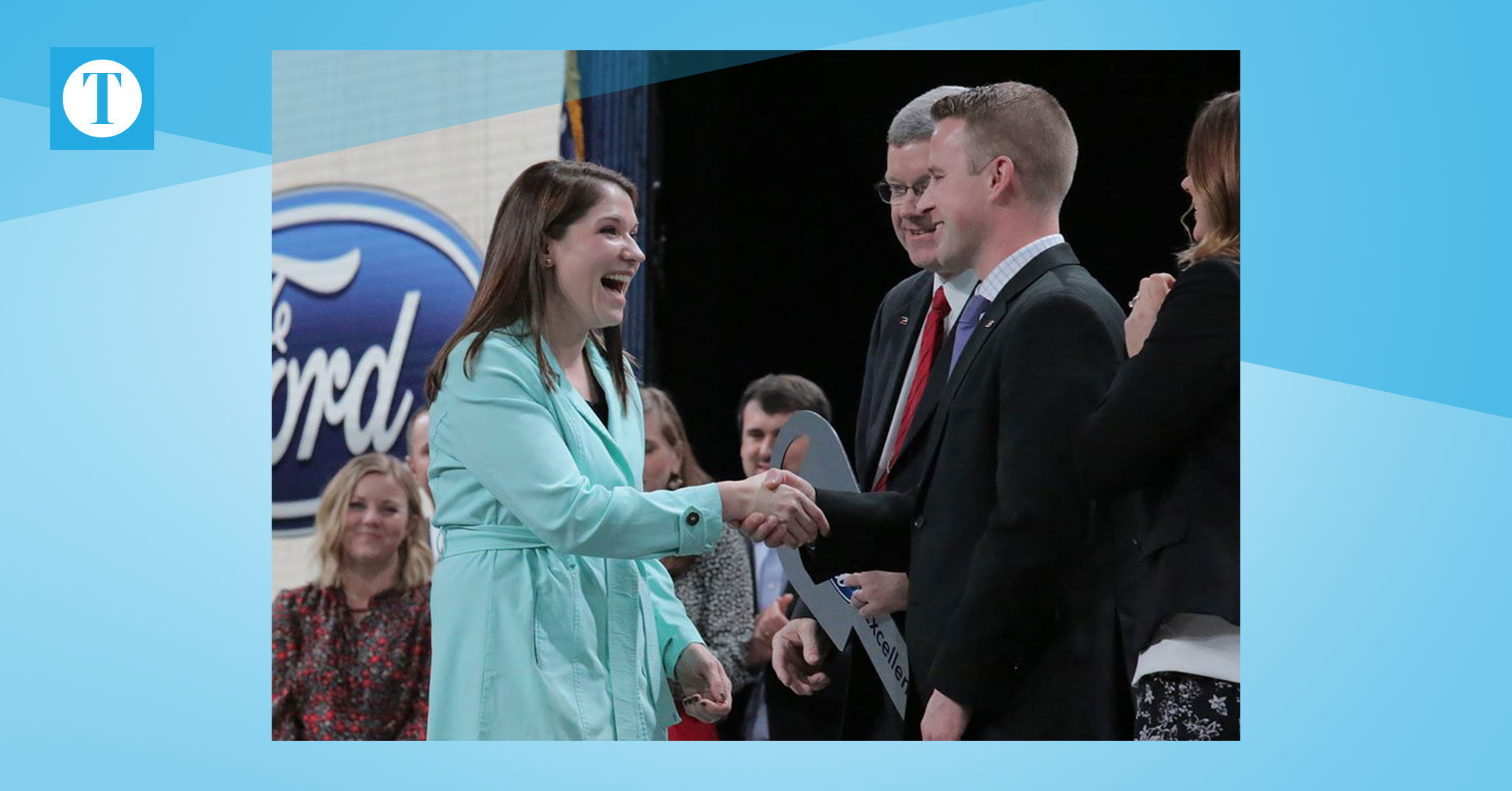 Kirby Green won the “Excellence in Agriculture Award” at the American Farm Bureau Federation Annual Convention in Austin on Monday.

“I’m definitely blown away,” she said. “This is a huge honor.”

According to AFBF, the award is granted to young farmers and ranchers who do not derive the majority of their income from agricultural work. However, they actively contribute and grow their involvement in agriculture including their leadership ability and participation in Farm Bureau and other organizations.

Green represented the Kentucky Farm Bureau at AFBF’s convention. She gave a 20 minute presentation detailing her work and  commitment to the field of agriculture.

Green said she and her family are still reeling in everything that has happened.

Green will get a new Ford truck and free registration to the AFBF Young Farmers & Ranchers Leadership Conference in Louisville, Kentucky which will take place in March.

When asked if she was surprised she won, Green said she was flabbergasted.

“Absolutely… so 100 percent,” she said chuckling. “You know it’s one of those things… where you’re sharing your life’s work. What I do, why I do it. You’re putting it all out there on the table for everyone to see. What’s important to me was sharing that.”

She said the top 10 were narrowed Sunday out of about 35 participants.

The final four were named Monday before took Green first.

Green said the thing that made her stand out from the crowd was probably her “Sharpen Podcast.”

Not only is she an agriculturalist, but she also hosts a podcast where she provides content for young professionals including her work in agriculture.

“The podcast was more non-traditional,” she said. “They could probably also sense the passion behind what I was talking about.” 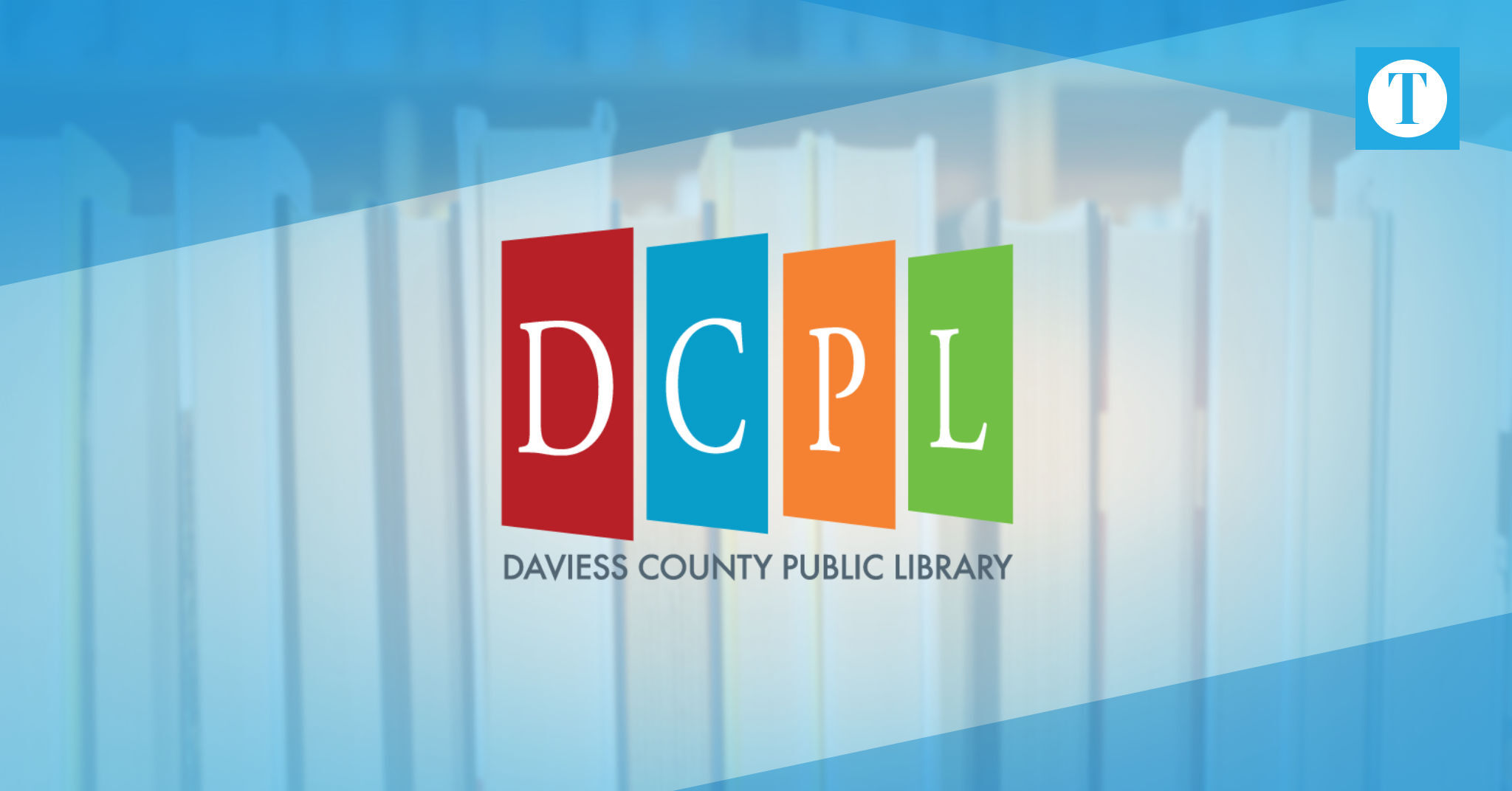