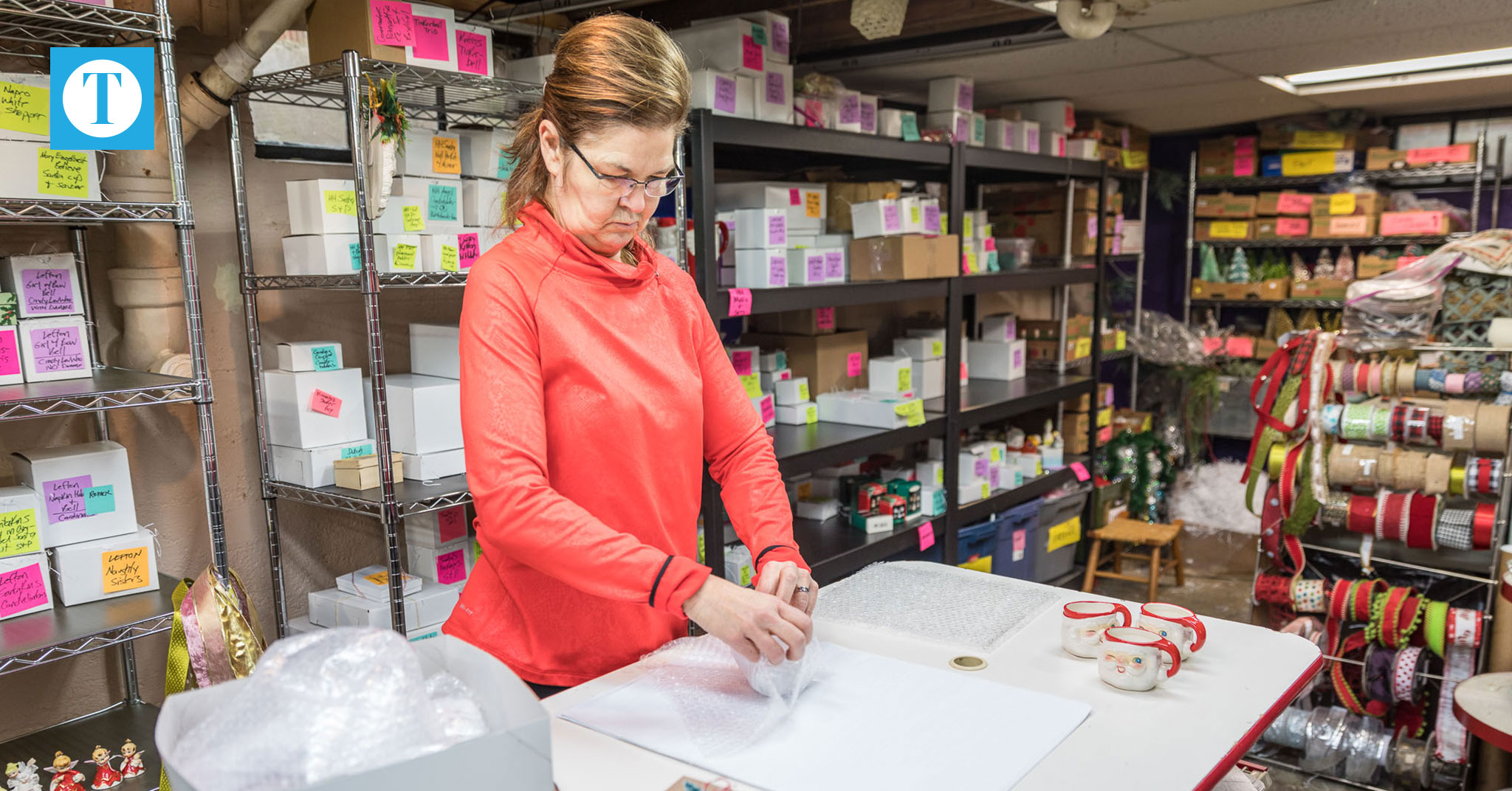 Retired Marine Corps air traffic control officer Laura Muhlenberg has always managed to find beauty in the details. The same woman who took charge of her first command two months after the attacks on Sept. 11, also made time during the holidays to decorate the front steps of the military installations where she was stationed, “where appearance really mattered.”

After serving 23 years with the Marines, the idea of reclaiming Owensboro as home appealed to Muhlenberg. Using her precise attention to detail and love of Christmas, Muhlenberg has turned her passion for vintage Christmas items and eye for photography into a successful online Etsy business.

“I’ve always had a love of arts and miniatures,” Muhlenberg said, adding that she always found time while she was in the Marine Corps to decorate for Christmas.

Following the Christmas of 2017, Muhlenberg established LauraJoanStudio on Etsy at the encouragement of her son Ross who was an Etsy shop owner himself. She soon found that this online hobby gave her new freedom that she was not able to enjoy during her military career, as well as a way to reconnect with her son.

“I had a nanny and I worked a lot,” Muhlenberg said. “Perhaps the best part of this is that my son got me started. To have my son want to talk about it and be excited about it — there is no greater gift.”

Muhlenberg said she worked with local nonprofits in Owensboro for the first eight or nine years after she retired and began shopping Ebay to pass the time.

“My first obsession was mercury glass garland — the kaleidoscope of colors is just breathtaking,” she said, adding that in order to get certain items she liked, she would often have to buy lots on Ebay and was unsure what to do with the additional items.

“I would make things and people liked what I did, so my son encouraged me to do this,” she said. “In 2017, after Christmas, that was his Christmas gift to me — to get me on Etsy.”

According to Muhlenberg, after having nearly a year to prepare for the Christmas of 2018, she sold 70 percent of her shop in the two days following Black Friday.

“So I spent this whole year (2019) getting ready for Christmas, because my shop’s about 80 to 90 percent Christmas — and it’s been amazing,” Muhlenberg said. “The sales have gone quite well. The shop is bigger, so my sales are bigger.”

Muhlenberg currently has approximately 800 vintage, antique and handmade Christmas items listed on Etsy. She said her collectibles can come from a variety of sources, with estate sales, garage sales and Ebay being amongst her favorite places for unique finds.

The items she lists are far from everyday Christmas decorations, but rather tiny childhood reminders of Christmases past. From traditional German putz houses to the iconic Holt Howard Santa collection, Muhlenberg has found that she offers a larger collection of these mid-century pieces than most other shops.

Using her flair for the creative, Muhlenberg takes these collectibles a step further by creating miniature vignettes, or small scenes, topped with artificial snow and jewels placed inside of cups and saucers or brass containers. Not one to let any item go unappreciated, she also repurposes broken items by incorporating them into whimsical snow scenes.

“If you have an artistic eye, you desire beauty and you see it and you want to make it,” Muhlenberg said. “It’s a matter of how you do it and how much you love doing it.”

Muhlenberg said that by offering these one-of-a-kind pieces, she has developed a clientele of faithful repeat customers who are now adding to their own collections.

“I’ve found some things are not just vintage, but antique and very valuable and it’s exciting to see other people that just appreciate it,” Muhlenberg said.

While Muhlenberg does ship her items all over the United States, she said she ships most often to California. Regardless of location or time of year, each item is delivered wrapped in the magic of Christmas.

“I really believe in customer service and in doing things right,” Muhlenberg said. “So I gift wrap every single product with a little whimsical candy cane baker’s twine and a little miniature bottle brush tree in the middle.”

While she finds great joy in the work she does, she said it is the feeling that her items and vignettes evoke in others that is most powerful.

“Christmas is about families and memories,” Muhlenberg said. “It’s a business where I bring joy to people — and it brings me joy — that’s the best part.” 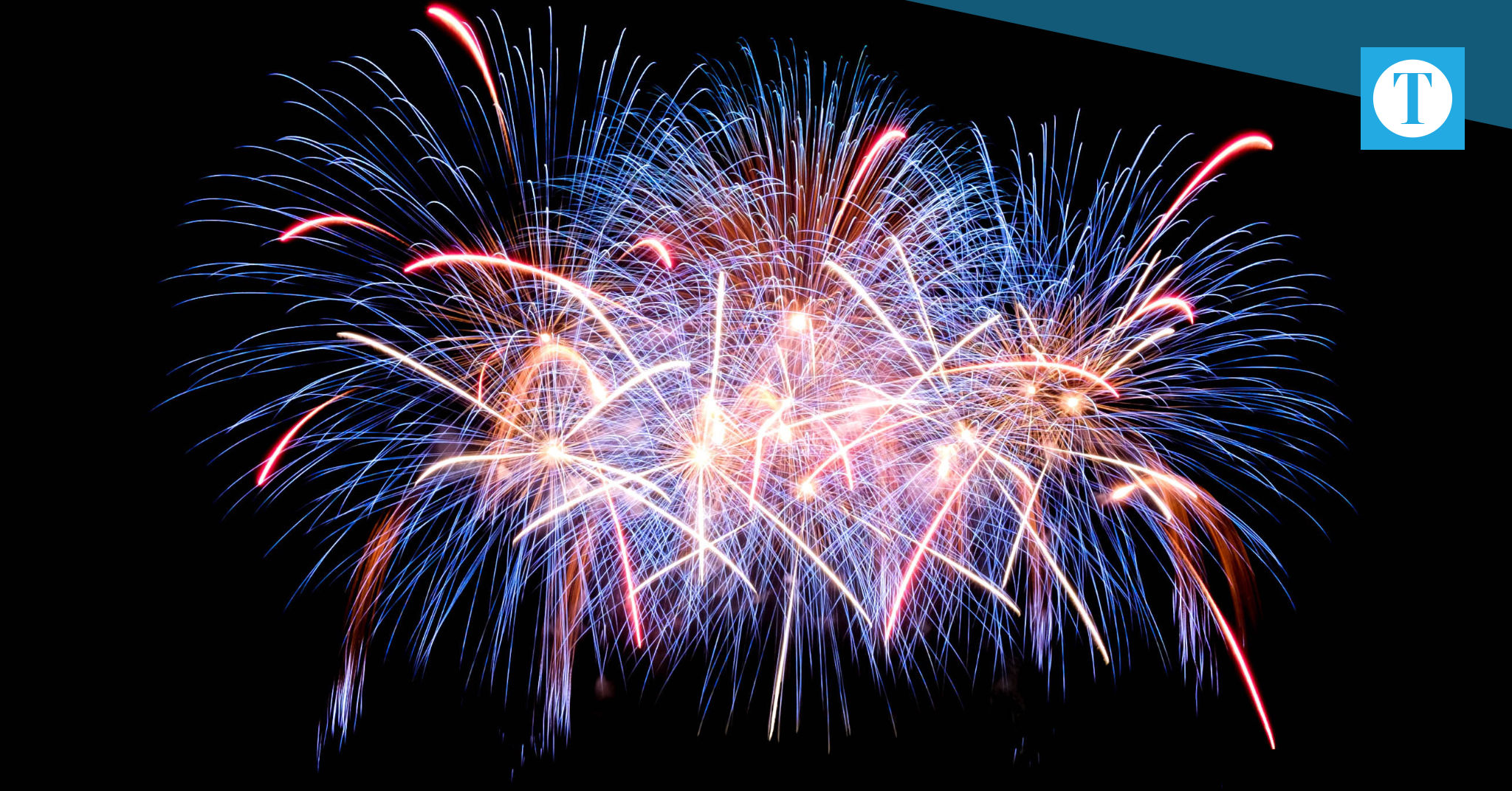