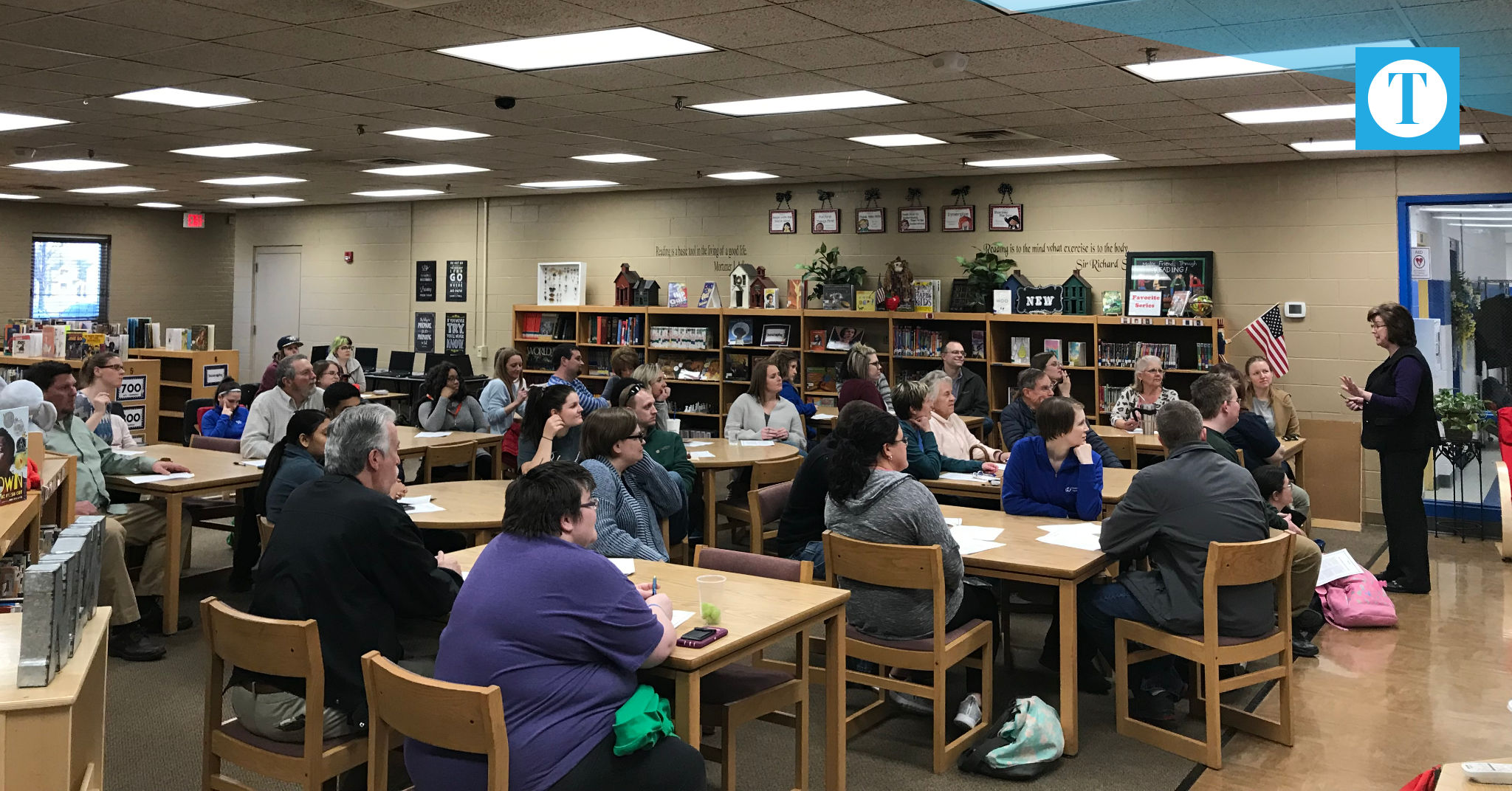 Charles Fay, one of the creators of Love and Logic Parenting Program, will be presenting a workshop that should help adults gain insight into raising responsible human beings through sharing control.

Fay’s workshop “How to Raise Respectful, Responsible Kids” will be 6 p.m. to 8 p.m. on Tuesday at Owensboro Christian Church, 2818 New Hartford Road.

The workshop is sponsored by the Daviess County Public Schools and Owensboro Health Regional Hospital.

“We’ve actually been (teaching) Love and Logic in our schools for 20 plus years,” said Christina Dalton, DCPS social worker. “That’s why when this opportunity came up, we (thought) if we can get the money, that would be amazing to bring him here.”

Dalton said inviting Fay to Owensboro is part of a $30k grant that DCPS had received from OHRH.

DCPS has been offering free Love and Logic sessions to parents and educators on and off for years. Dalton said DCPS has a handful of staff members who are trained facilitators. She said many parents and teachers are familiar with the material.

“He’s like a mini-celebrity with our Daviess County staff,” Dalton said. “We’re really excited to have him here. I think it’s going to be amazing.”

Dalton said more than 500 people have signed up including people from Indiana and Ohio County as of Thursday. Childcare is not provided for the event.

This is the first time Fay will be speaking in Kentucky.

Parenting expert Fay is president of the Love and Logic Institute in Denver, which has been a family-owned company since 1997.

Fay’s father Jim Fay and friend Foster Cline founded Love and Logic parenting techniques. Fay, who was raised on Love and Logic, travels throughout the country teaching parents and educators how to handle themselves to up the odds that a child will change their own behavior.