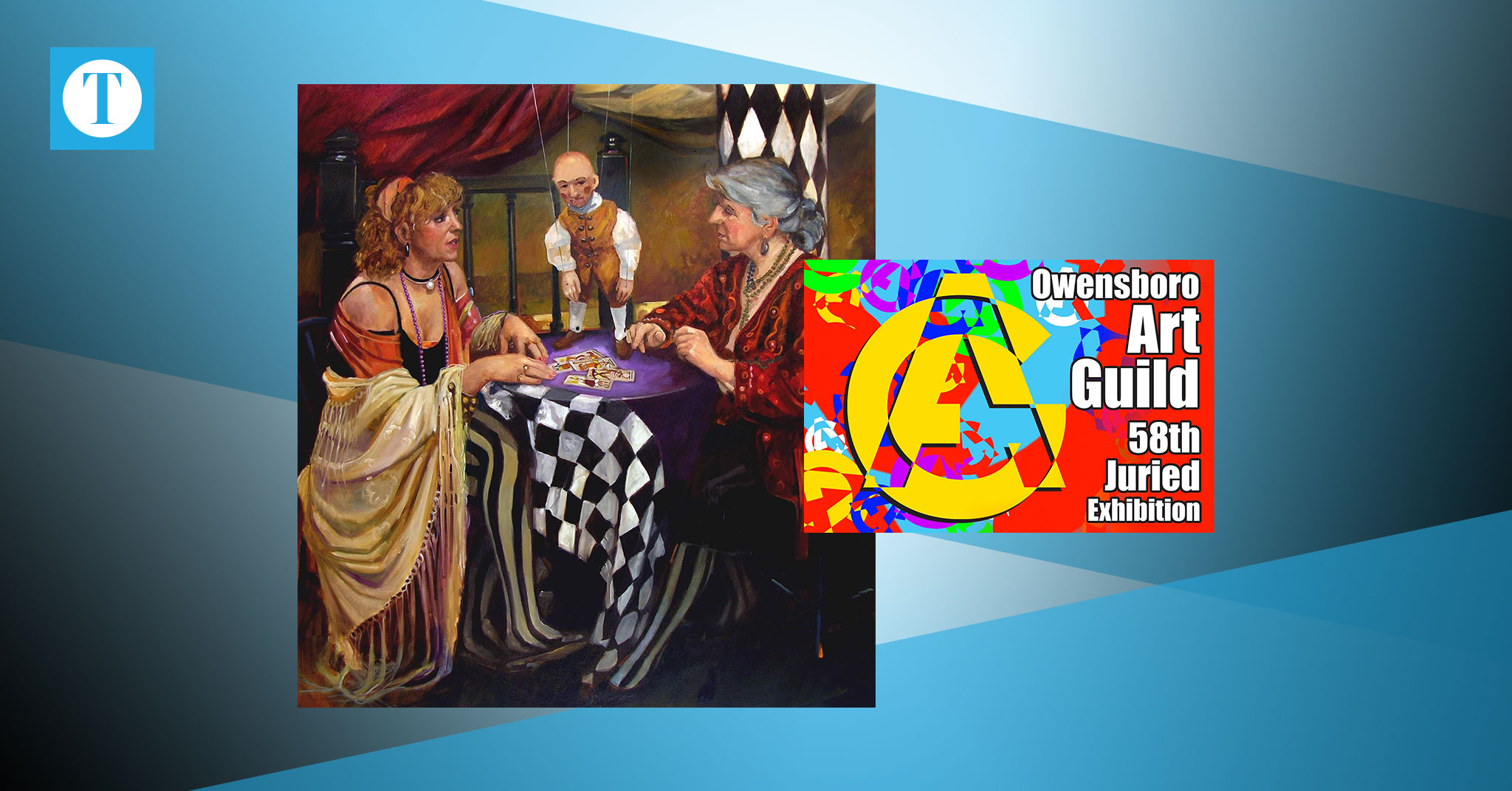 The 58th Owensboro Art Guild juried exhibition opens Saturday night and will run through April 24 at the Owensboro Museum of Fine Art.

The exhibition kickstarts with a gala including an award ceremony from 6:30 to 8:30 p.m. at OMFA, 901 Frederica Street.

Artists from Kentucky and surrounding states are competing for more than $3,500 in coveted merit and purchase awards.

The art juror is Evansville artist and educator Jon Siau, who has been commissioned to create portraits and illustrations for Garth Brooks, The Judds and the United States Olympic Committee.

“Mr. Siau, donated his fee or honorarium for judging the show to be used as a merit award, and he presented that as the judge’s special merit award to a piece he particularly thought was merited,” said Mary Bryan Hood, OMFA executive director, adding it was a generous gesture.

The special judge’s merit award and best in show, first, second, and third place will be presented at 7:30 p.m.

Hood said the entries were narrowed down to 62 from more than 135.

Admission to the museum is free. Voluntary donations are suggested.

“There’s a wide variety of visual arts media represented in the exhibition,” Hood said. “It’s just the best of what Mr. Siau found as far as the highest quality of work entered.”

Also taking place at the same time in a separate showing, Great Gifts, the museum will unveil 53 works-of-art that were recently donated to OMFA for its permanent collection.