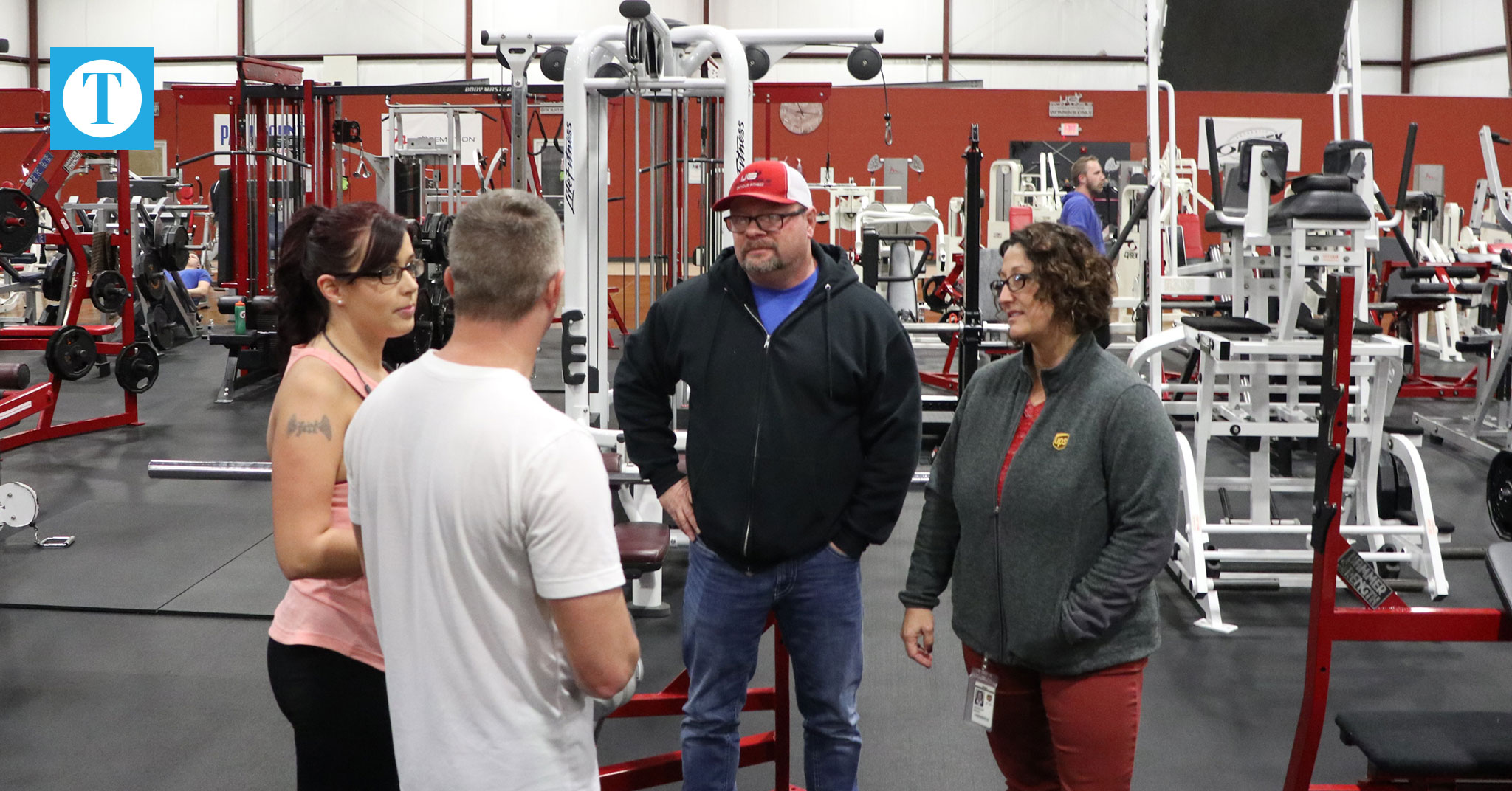 The owners of two area gyms have reported seeing a jump in gym memberships compared to this time last year.

The owners of EDGEFiT and Iron Jungle Gym said their memberships were up about 30 to 40 percent at the beginning of the year.

Dustin Edge, owner of EDGEFiT, Edge Body Boot Camp and Iron Edge Gym, said he attributes the increase at his gyms in part to the buzz that was generated through news of his move to consolidate all three of his gyms under one roof at the former Big Lots at 4010 Frederica Street.

Edge said people have been talking about his new gym, Owensboro Athletic Club, ever since his team announced plans for the big move on social media last year.

The couple credited their success to operating a gym they said that offers the most amenities for the best price.

Massey said his vision of creating an inclusive and family-oriented gym with vast amenities has worked well because the couple is planning to open a second location out of town.

Edge said the increase in membership could also be due to health and fitness becoming a trend that Owensboro has picked up.

“There are gyms popping up everywhere,” Edge said. “It’s about changing lives. Owensboro needs it.”

“I think it’s more of a national trend,” Massey said. “Honestly I think young people are more conscious of their health and making good decisions regarding the things they eat and physical activities. And we’re seeing the results of the new mindset that young people have today that they didn’t have 10 years.”