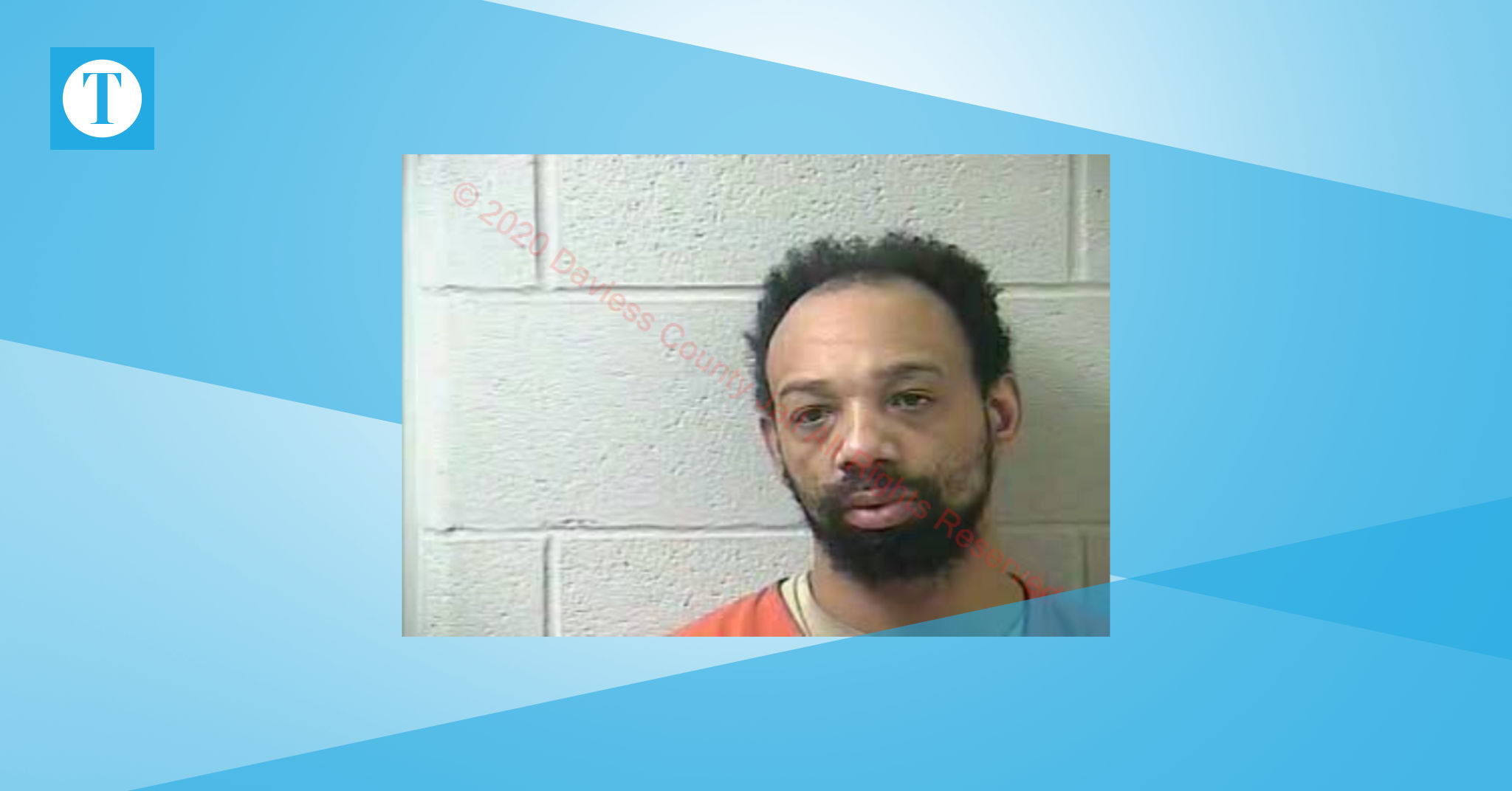 An Owensboro man facing a murder charge in a September 2018 shooting death has been found competent to stand trial.

Travon E. Anthony, 32, appeared before Judge Jay Wethington for a competency hearing Thursday morning. He pleaded not guilty in the shooting death of 52-year-old Todd Raley.

His next court appearance is April 9.

Anthony was indicted November 2018 with murder, convicted felon in possession of a handgun and intimidating a participant in the legal process.

Meier could not be reached for comments Thursday.