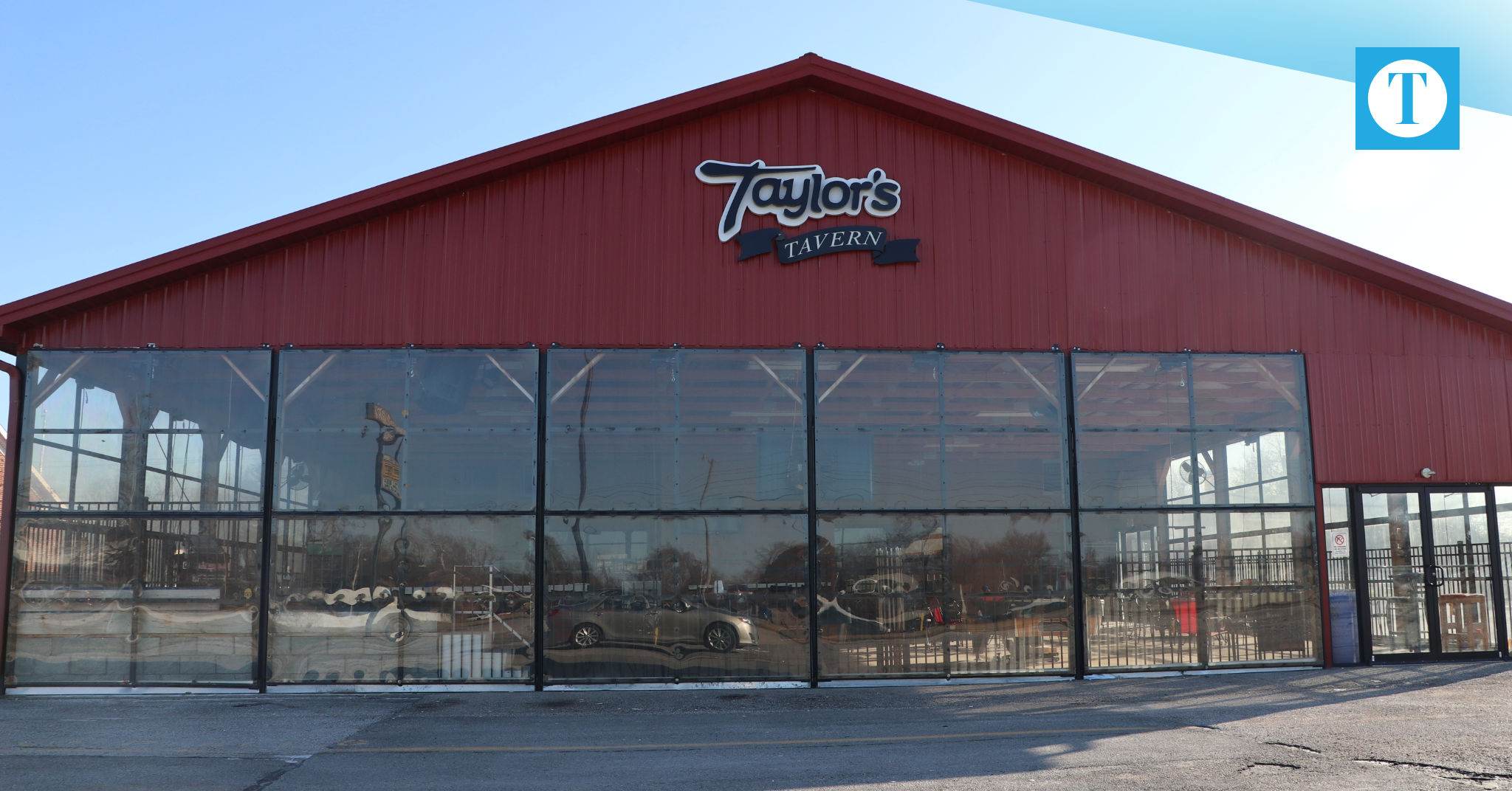 Taylor’s Tavern is temporarily closed while the bar undergoes renovations and a re-staffing.

The bar’s closure comes after one of its owner said he’s leaving. Henry Willner, has been with the bar for 13 years but said the leave is good news for him.

Willner said he was one of three managing partners at Taylor’s. The other business partners remain and is in the process of hiring a general manager, he said.

The new general manager is a woman, Willner said, and she is the first woman in Taylor’s history to be hired for this position.

Willner said Taylor’s will also have an entirely new staff.

“They want to put a whole new face on Taylor’s,” he said. “They’re changing the place up because that place has been in Owensboro for 50 years.”

He said the bar needs some maintenance work and a facelift, which the owners will work on during this closure.

Taylor’s is also hiring a new crew of six and there are still two to three positions open including bartenders and security.

“Taylor’s is a good, clean, safe place,” he said. “I’m sure the new GM and partners will continue with traditions.”

Wellner said he and his business partners bought Taylor’s in 2012.

“I ran the place seven days a week,” Willner said. “I want to do something else.”