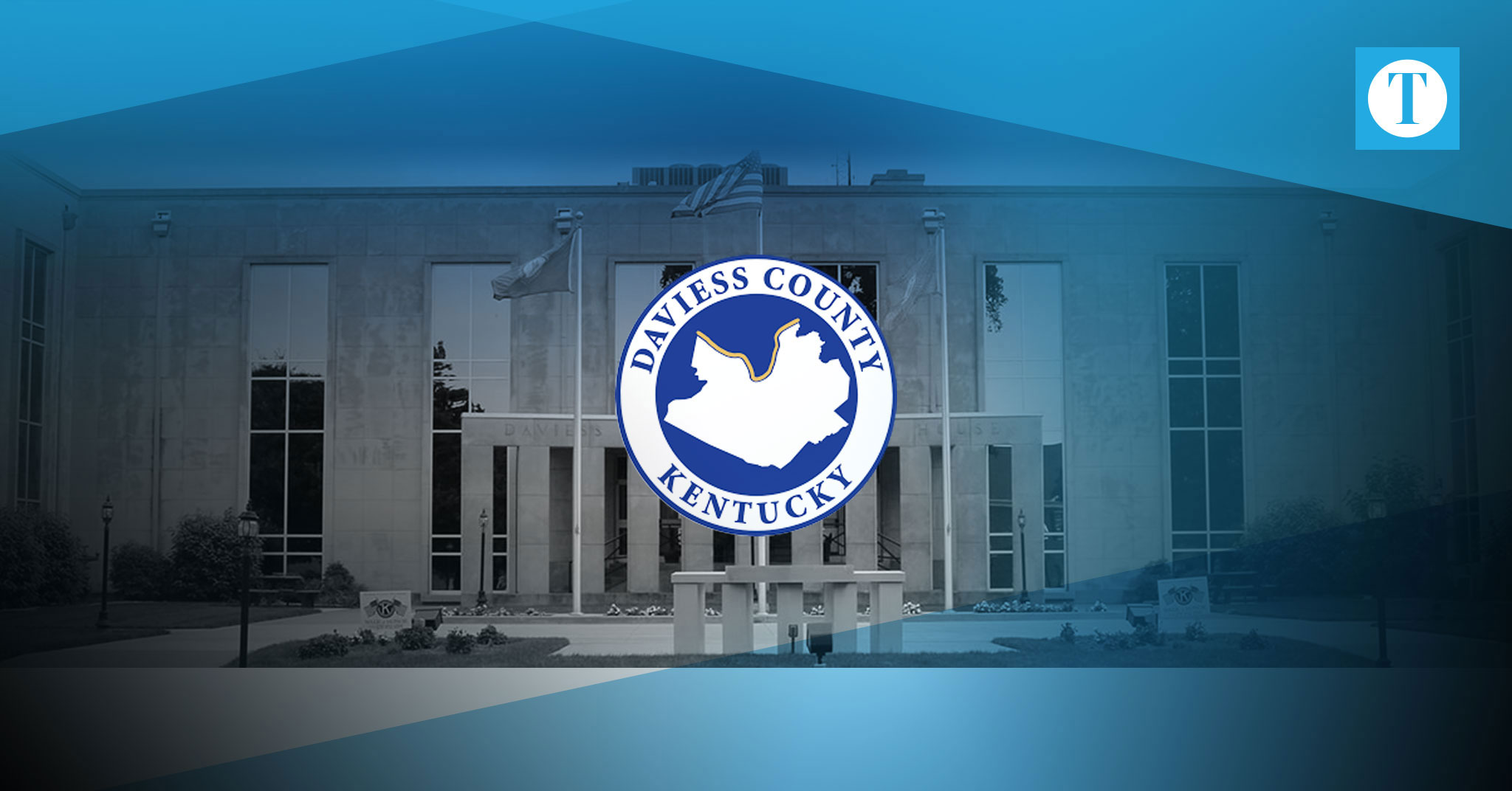 After several months of discussion, the final decision is in sight for Daviess County’s proposed fairness ordinance. The first reading of the controversial ordinance was heard in Tuesday’s Fiscal Court meeting — the second reading and vote will take place at the next meeting on March 19.

County commissioners hardly addressed the first reading of the ordinance, which would protect people in the LGBTQ community from discrimination in employment, public accommodation and housing.

“As we have said, we are limiting any conversations regarding this amongst the commissions and myself since we have had two public forums in the community,” Daviess County Judge-Executive Al Mattingly said.

Both public forums — which attracted heated crowds of several hundred people each time — were held to get input and allow the community to voice their opinions.

“I think that our community will be better for the conversations that we’ve had,” Mattingly said. “In the end, I think that we will be more apt and more able to address other issues that are divisive in this community.”

Mattingly said he’s going to vote for the ordinance.

Also during Tuesday’s meeting, Commissioners repealed an existing agreement with the Medical Control Authority, which oversees the City and County’s ambulance contract and services.

“We decided that we should change the name, number one because we really don’t deal with medical issues. This is an ambulance contracting authority,” Mattingly said. “All this ordinance does is repeal the prior ordinance.”