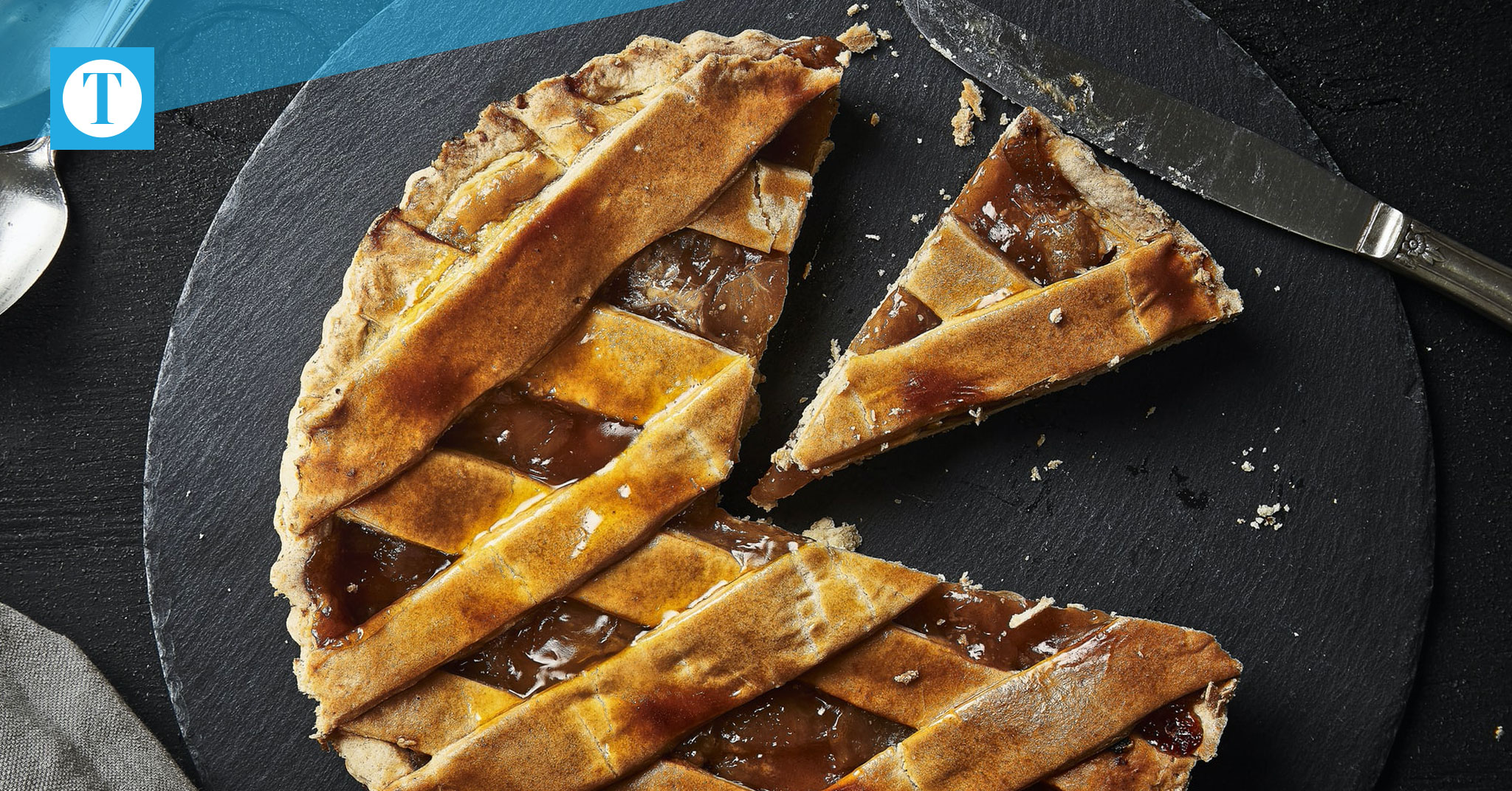 The RiverPark Center has whipped up a pie baking contest where bakers submit their delicious recipes for a chance to win four tickets to see the long-run Broadway musical “Waitress.”

“We have not held a pie contest before, but the show, ‘Waitress,’ lends itself to a contest like this,” said Faith Holley, the center’s director of development and marketing. “We thought that the contest would be a fun way to engage our community.”

The show will come to town for one night March 25.

“Waitress” is about a despondent waitress in a small-town diner who finds comfort in making pies, which is the focal point of the show.

The waitress is mired in a miserable marriage and sees prize money from a local baking contest as a potential plane to escape her circumstances.

Holley said participants who can whisk together recipes that are ‘baked right from the heart’ will be selected to make their pie for a panel of judges at 11 a.m. on March 14.

“So far we have received several pie recipes and hope that we receive a lot more,” Holley said.

Both the second and third places get two tickets to attend “Waitress.”

The entry deadline is March 7.