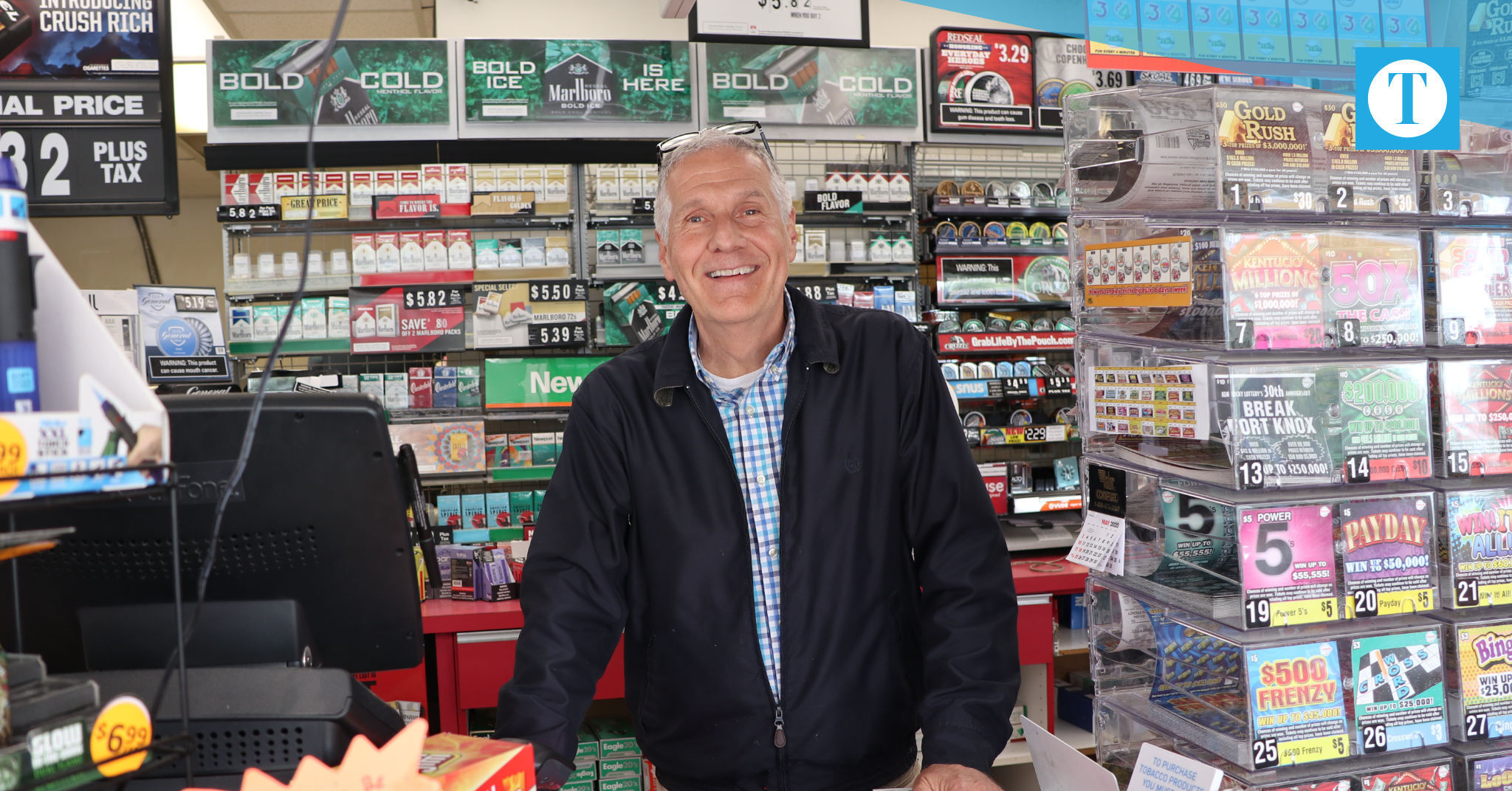 Another family-owned Owensboro business is closing after serving the community for more than three decades.

Lee Franey, the owner of Franey’s Food Mart, said all of his stores will have new ownership by the end of next week, and all will be without the Franey name.

“I opened my first store 32 years ago this month,” Franey said. “It’s the end of my legacy as a convenience store owner.”

Franey said the decision to sell his four stores came about in part because of competition.

A new FiveStar Food Mart, which has 86 locations throughout Kentucky and Indiana, broke ground recently next to Planet Fitness near his KY 54 store.

Franey said he also heard through the grapevine that FiveStar is planning to open another location close to his Frederica store.

“I’m just not up for that fight with that competitor,” Franey said. “We’ve had competitors come in before, but this is going to be really close to both locations, and it’s just going to be more than I want.”

Franey started approaching prospective buyers in January because he knew FiveStar was coming to town.

He and his brothers opened the first Franey’s in 1988 and opened four stores total.

“I love dealing with the public,” Franey said. “Many people say that they hate it, but I love it and I love my customers. It’s going to be tough to say goodbye, but I know it’s the right decision.”