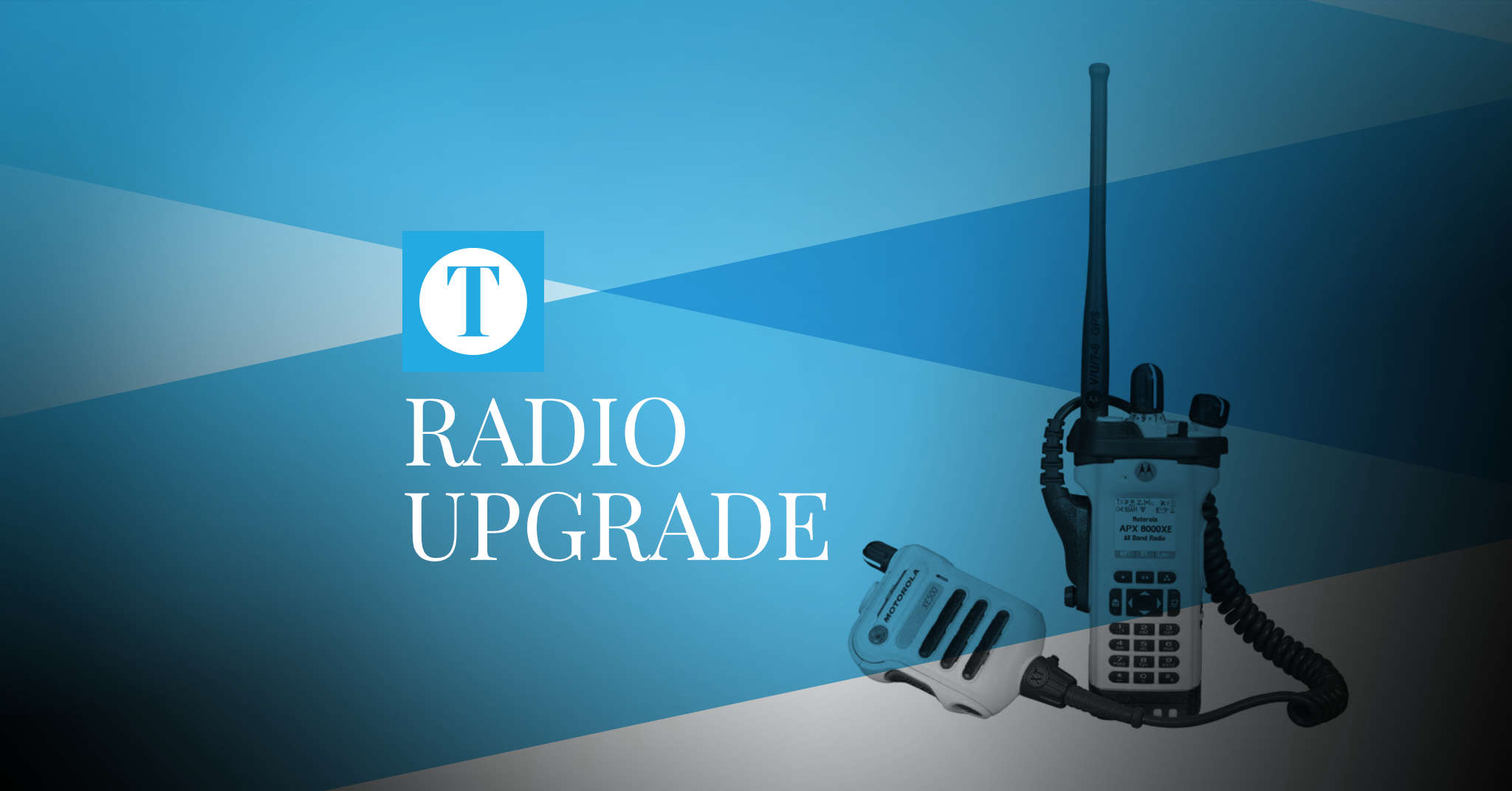 “We received one proposal from Motorola — we will be looking at their pricing,” said Jordan Johnson, purchasing agent for Daviess County Fiscal Court. “We will have to evaluate that with our consultant, and those figures will be released as we further negotiate where we want to end up in terms of our goals versus the cost.”

Johnson said he wasn’t particularly surprised that Motorola was the only bidder after talking with other manufacturers. Motorola has an advantage over competitors because it has a hub in Kentucky and a history working with the county.

“The hurdles (other companies) would have to make in order to move into this territory, it wasn’t particularly shocking,” Johnson said. “Those hurdles would be having a local outlet that would supply parts, technicians and other staff to be able to support the system as a whole.”

Representatives from more than a dozen companies came to Daviess County last month to gather the details on the project.

Johnson said the county has the option to reject the proposal and try again, but “that’s likely not going to be the case” from what he has seen in Motorola’s proposal.

The county is seeking a 700/800 MHz P25 trunking public safety grade radio to improve overall system coverage, capacity and interoperability. The project has been more than a year in the making, with consultant firm Trott Communications Group contracted to oversee the operation.