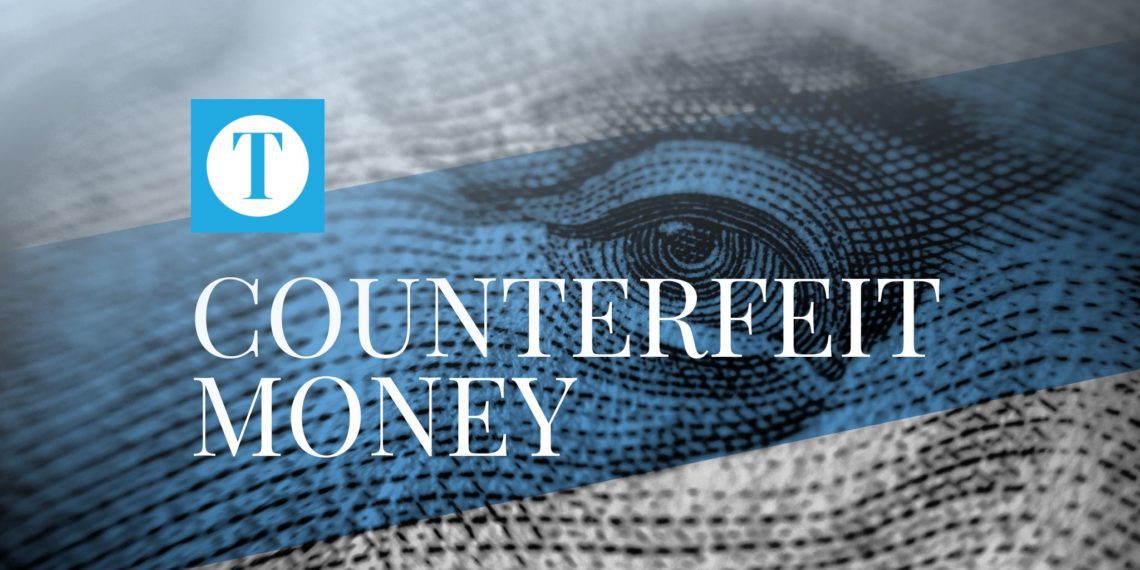 The Owensboro Police Department has been investigating several reports of counterfeit money over the past few weeks.

Public Information Officer Andrew Boggess said there has been a small increase in counterfeit bill cases in Owensboro, noting there have been between five to 10 cases reported in the past month.

“Counterfeit bills are something that is cyclical in nature,” Boggess said. “We’ll get a rash of them over the course of a couple of months, and then we’ll hit a dry spell.”

One of the higher amounts reported lately was a $1,517.85 counterfeit check at Kroger. Some of the businesses that have been hit include KFC, Walmart and CVS, according to police reports.

Boggess said two people since January have been charged with first-degree criminal possession of a forged instrument, which is a Class C felony punishable by five to 10 years in prison.

There have been a variety of bills in circulation, ranging in amounts from $10 to $100, though most were on the lower end according to Boggess.

“I think the level of sophistication that goes into a counterfeit operation, making counterfeit bills, somebody’s not doing that just on a whim,” he said. “I just can’t use my printer at home to print that kind of fake currency.”

Most of the counterfeit bills today are relatively realistic and would pass an initial glance, Boggess said. He said a good rule of thumb is to truly inspect any cash before making a transaction during a private sale.

“When you glance at them, they may look real, but when you take a little bit closer look, maybe the paper doesn’t feel right,” Boggess said. “If you take a little closer look, most of the time you can detect a fake or at least have an inkling that there’s something not right with it. A lot of it comes back to common sense too.”

He said if the offer from the buyer is too good to be true, then it’s probably a scam.

“If you believe that you have a bill that may be fraudulent, you can either call the police department or you can take it to your bank,” he said. “But the last thing you want to do if you suspect something to it is to continue to perpetuate that and put it back into circulation.”