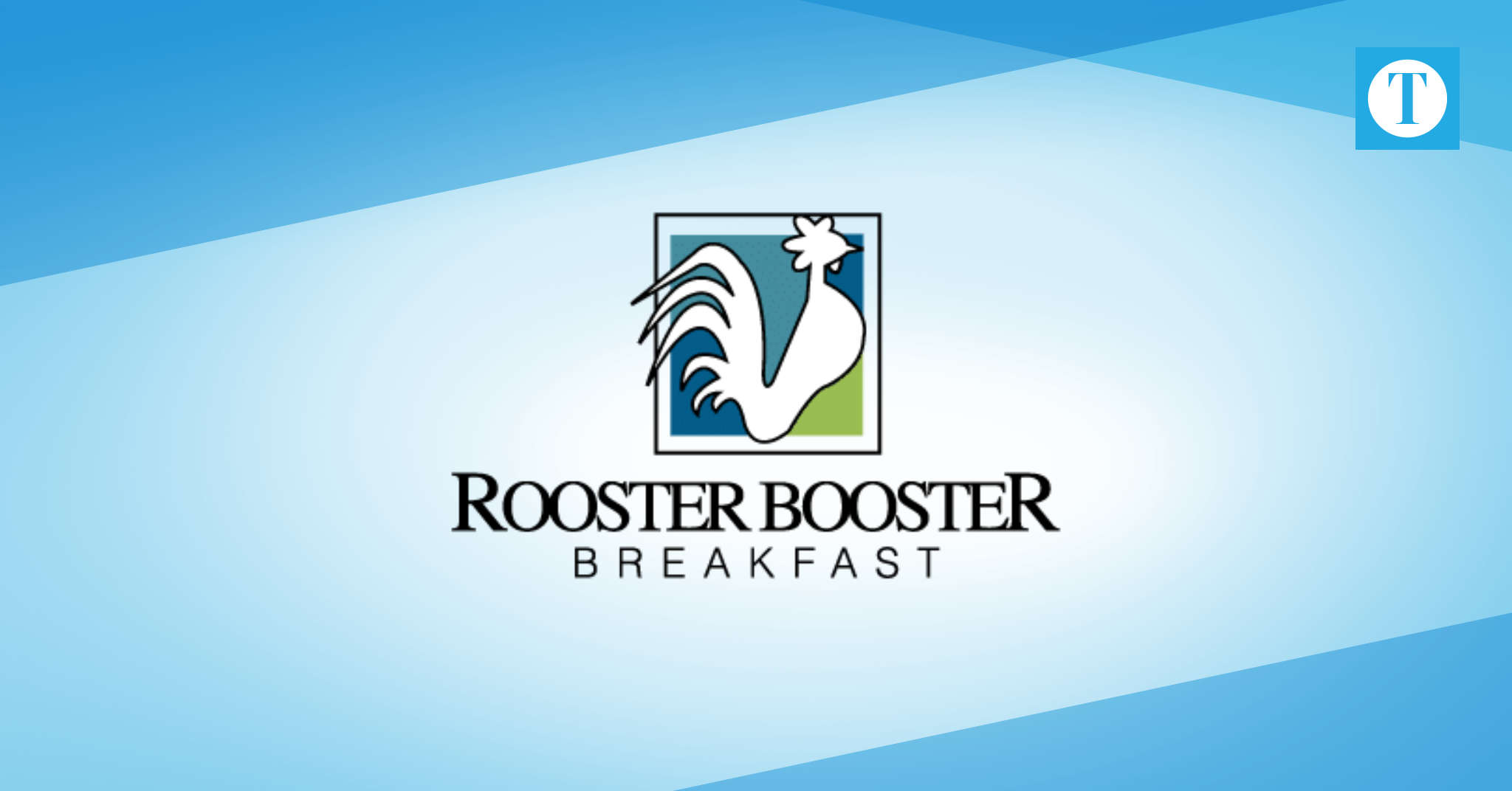 Issel, who is president of the Louisville Basketball Investment and Support Group, also known as NBA2LOU, spoke about the organization’s purpose and ongoing campaign to bring an NBA team to Louisville.

NBA2LOU was founded in 2016 to pursue an NBA franchise following some buzz that had come about that the NBA was getting ready to expand, Issel said.

“Joe Steier, who is CEO of Signature Healthcare here in Louisville, thought that if they expanded to Seattle, they would expand to one other city, and he wanted to make sure that Louisville was ready if the NBA did expand,” Issel said.

Steier raised $750,000 through businesses and partners to finance the effort to bring a team to Kentucky.

“When I first took this position, I thought finding someone to write a ($1.5 billion) check to purchase a team would be the hardest thing we had to do, but it really isn’t,” Issel said. “We have seven different individuals and groups under NDAs that would be interested in investing in an NBA team in Louisville. The problem is there’s nothing we can do to make the NBA go any faster.”

Issel said he’s certain there would be no problem in attracting investors and that the KFC YUM! Center in downtown Louisville is the perfect venue for an NBA team.

Issel said people interested in helping bring the NBA to the Commonwealth can visit the NBA2LOU website to get involved.

Kentucky Wesleyan College hosted the online event which was streamed live through the Greater Owensboro Chamber of Commerce’s Facebook page and Zoom.