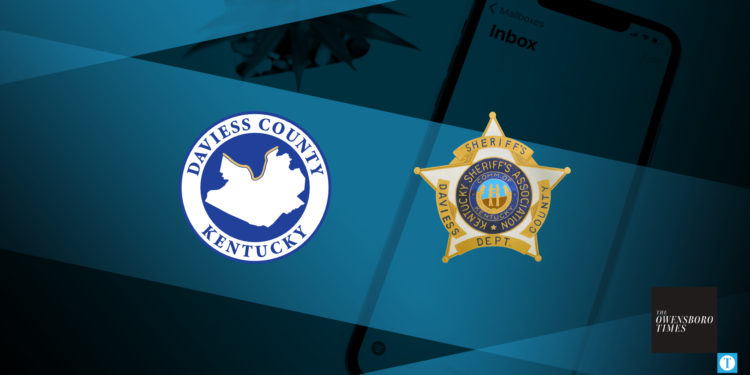 Daviess County officials said the Courthouse and Sheriff’s Office have experienced what they believe to be an email phishing scam over the last couple of days, but they don’t believe any information has been compromised. Officials said steps are being taken to both eliminate the current threat and any future attacks.

According to IT officials with Fiscal Court, they were first made aware of the issue Tuesday.

“An email is received with the sender disguised as someone within county government,” IT officials said in an email. “The email includes an attached .zip file with a suggested password. We believe this to be a phishing scam.”

DCSO’s emails are hosted on a different system than Fiscal Court, but Chief Deputy Sheriff Major Barry Smith said they have been experiencing the exact same issue.

Both Smith and Fiscal Court officials said while a small handful of people have opened the .zip files, no information appears to have been compromised by the phishing scam.

So far, the origin of the phishing scam is unknown.

“We have asked our county employees not to open any emails and/or attachments from an unknown source, especially if they did not expect to receive a message from the person,” a statement from IT officials reads.

All issues are currently being addressed internally with the Fiscal Court and DCSO email firewalls.

“We have taken corrective action with our email firewall to filter out emails with attached .zip files,” officials said.

Smith and Fiscal Court officials both said business has not been affected at the Courthouse. Offices will remain open to assist county residents in-person or through the website daviessky.org.

“If someone outside county government should receive a similar unknown email, delete the file,” IT officials advised. “Exercise the same amount of cautiousness as you normally would with your personal and work emails.” 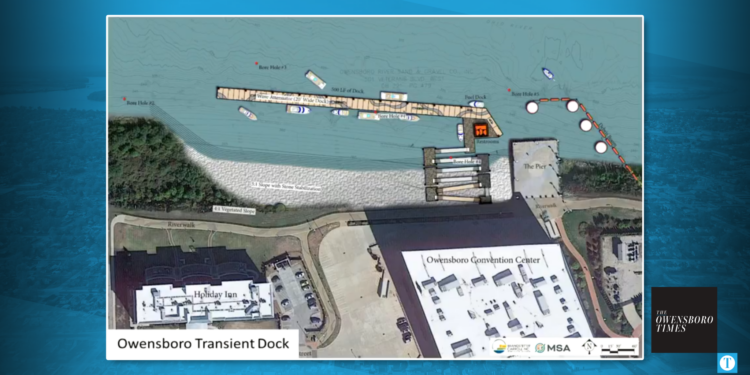 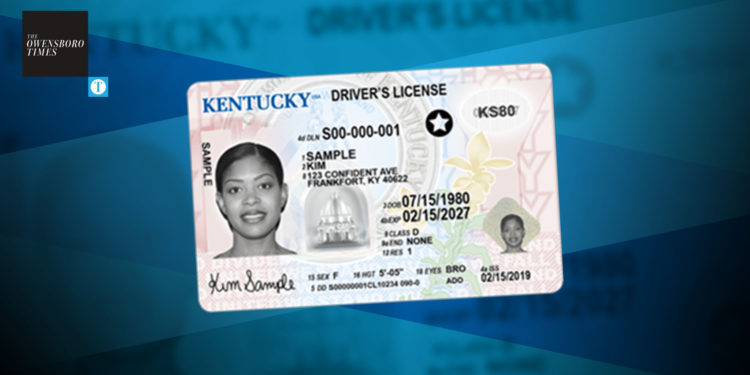