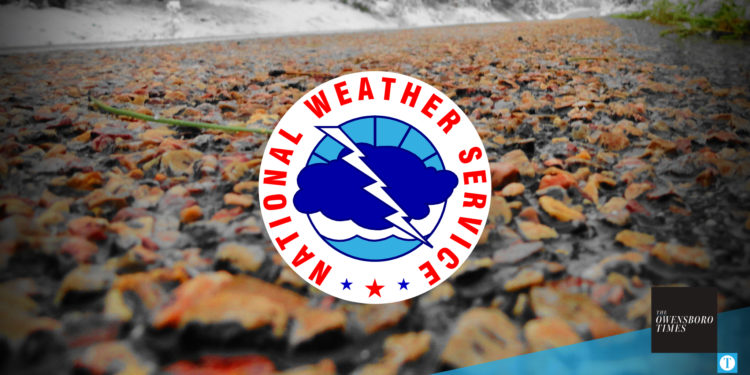 The National Weather Service recommends slowing down, not using cruise control and leaving plenty of distance between vehicles.

While people living in northern regions may become accustomed to driving in snow — which consistently causes accidents annually in Kentucky — there’s no amount of experience that can prepare people for ice, according to Joe Sullivan, a meteorologist at the NWS Louisville Office.

“You can’t drive on ice well, ever,” Sullivan said.

It’s also important to prepare for abnormal weather patterns. Although rare, major winter storm events can occur in the region. In 2009, an ice storm disrupted electricity for weeks for people living in the rural areas near Owensboro.

“When trees are coming down on power lines, and people aren’t getting electricity for a month, that’s a huge concern,” Sullivan said. “That was arguably the worst winter episode in the state.”

Before traveling during winter weather, it’s important to check tires and carry a safety kit, water and blanket for emergencies.

In the coming days, Owensboro is predicted to receive some rainfall with potentially near-freezing temperatures at night.

Sullivan cautioned that wintertime rainstorms also often have an increased likelihood for runoff on the roads.

The Kentucky State Police also recommends using extra care during the winter, as well as during holidays or other family gatherings.

“Your first line of defense is slowing down,” said Corey King, Kentucky State Police Post 16. “Give some space, put the phone away.”

During the holiday season, when alcohol is often on the menu, folks should create a backup plan for getting home.

“The greatest gift for law enforcement is not creating the situation where we have to tell someone that their loved one isn’t coming home,” King said.

And although many families will be opting to stay put this winter, sparse traffic can sometimes encourage people to become complacent while driving, according to King.

Through New Year’s Day, KSP will be increasing personnel on the roads.