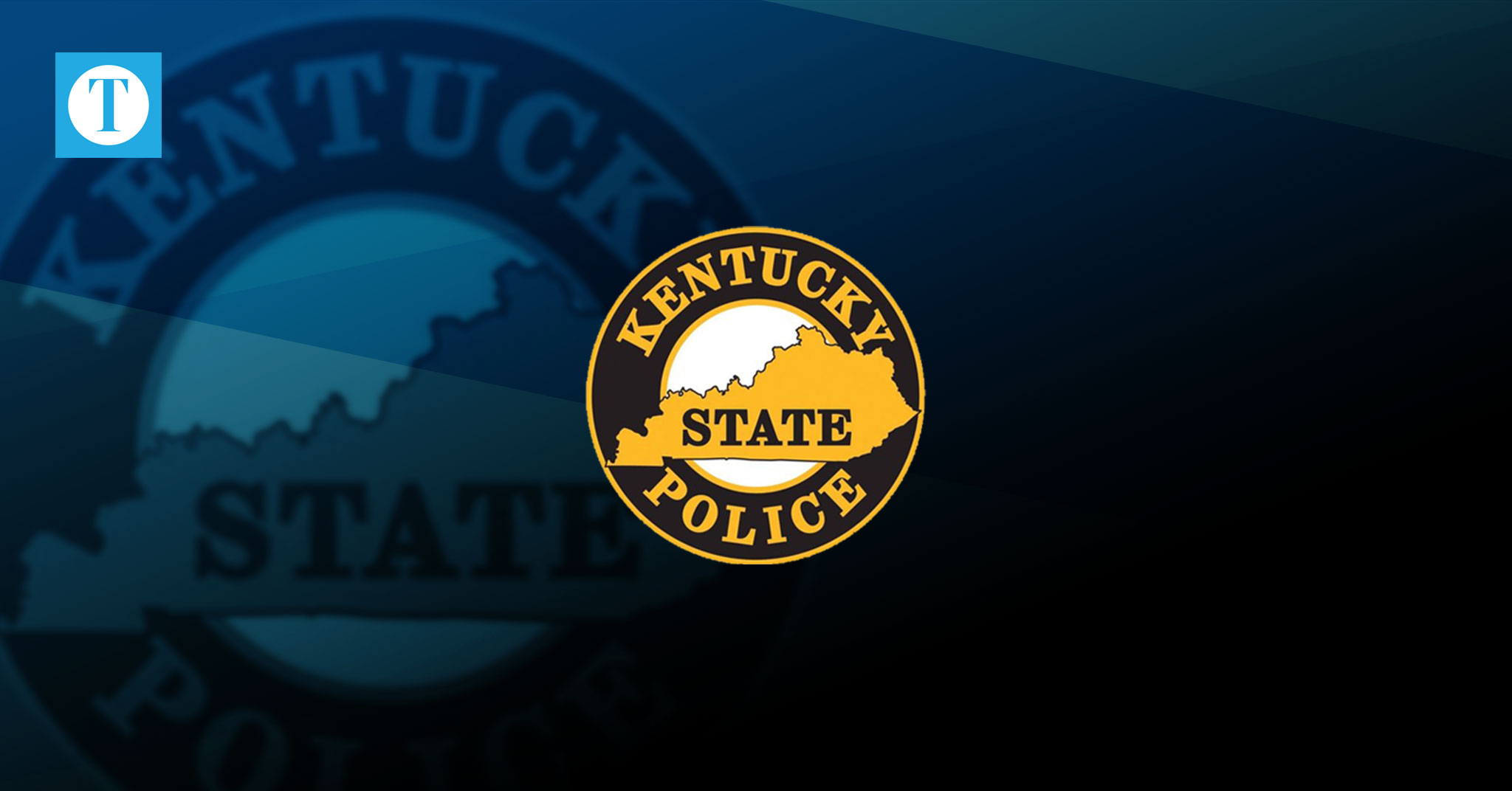 “There were less people commuting, but there was more reckless driving earlier in the pandemic,” said KSP Trooper Corey King.

This trend was not unique to the region. During the first half of 2020, total traffic volume decreased nationally by 16 percent while traffic fatalities decreased by about 3 percent. This caused the fatality rate to increase, according to the National Highway Traffic Safety Administration.

Between April and June, the fatality rate jumped to 1.42 fatalities per 100 million vehicle miles traveled — far exceeding rates dating back to 2008 in the NHTSA report.

King witnessed several factors that may have contributed to this trend: distracted driving on unusually sparse roads, intentional, three-digit speeding on U.S. 165 and in rural areas with winding roads, and limited police enforcement resources.

“Personnel numbers aren’t where I’d like them to be,” King said. “Resources were strained early in the pandemic. There were fewer road checks and less proactive measures.”