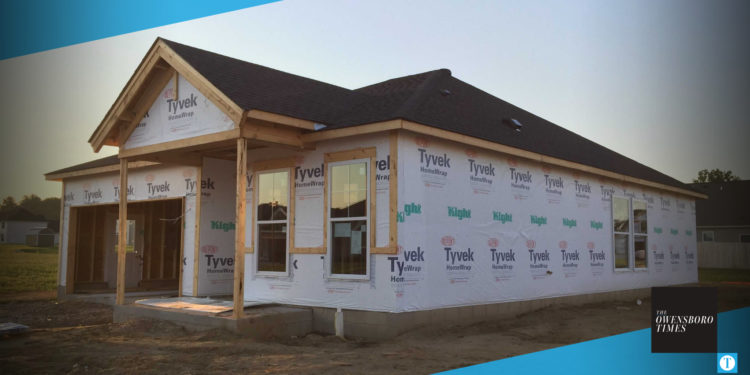 Despite an economic recession and widespread unemployment in 2020, real estate can be counted among the businesses that found success, especially in Owensboro.

With 156 active listings for homes in January, Owensboro faced its lowest inventory in years. The city typically averages between 300 and 400 listings.

“It’s really a seller’s market right now,” said Jason Bellamy, president of the Greater Owensboro Realtor Association (GORA). “It was a surprise. We didn’t know what to expect with the pandemic.”

Housing costs rose accordingly. The average sold price for January in Owensboro was about $173,500, up 11 percent from the same month last year. The total sales volume increased by 27 percent, according to GORA.

But higher prices have not deterred interested buyers. Demand continues to climb because interest rates have fallen to historic lows. Lower interest rates translate to lower mortgage payments, so many people are jumping on the opportunity to buy their first home or even buy a larger home.

Bellamy credits the increase in remote work for the interest in larger homes. People have expressed a desire for designated home office spaces versus the usually coveted open-concept designs.

This past year, residents again defied expectations with the demand for newly constructed homes. Local builders added inventory on par with previous years.

JMJ Custom Homes completes between eight to 10 homes in an average year.

“We haven’t seen issues of slowing down,” Aull said. “We are still seeing a lot of people wanting to build, so we’ve stayed very busy.”

The Owensboro Times wants to hear your stories. If you recently bought a home or are struggling to find affordable housing, reach out to share your experiences.