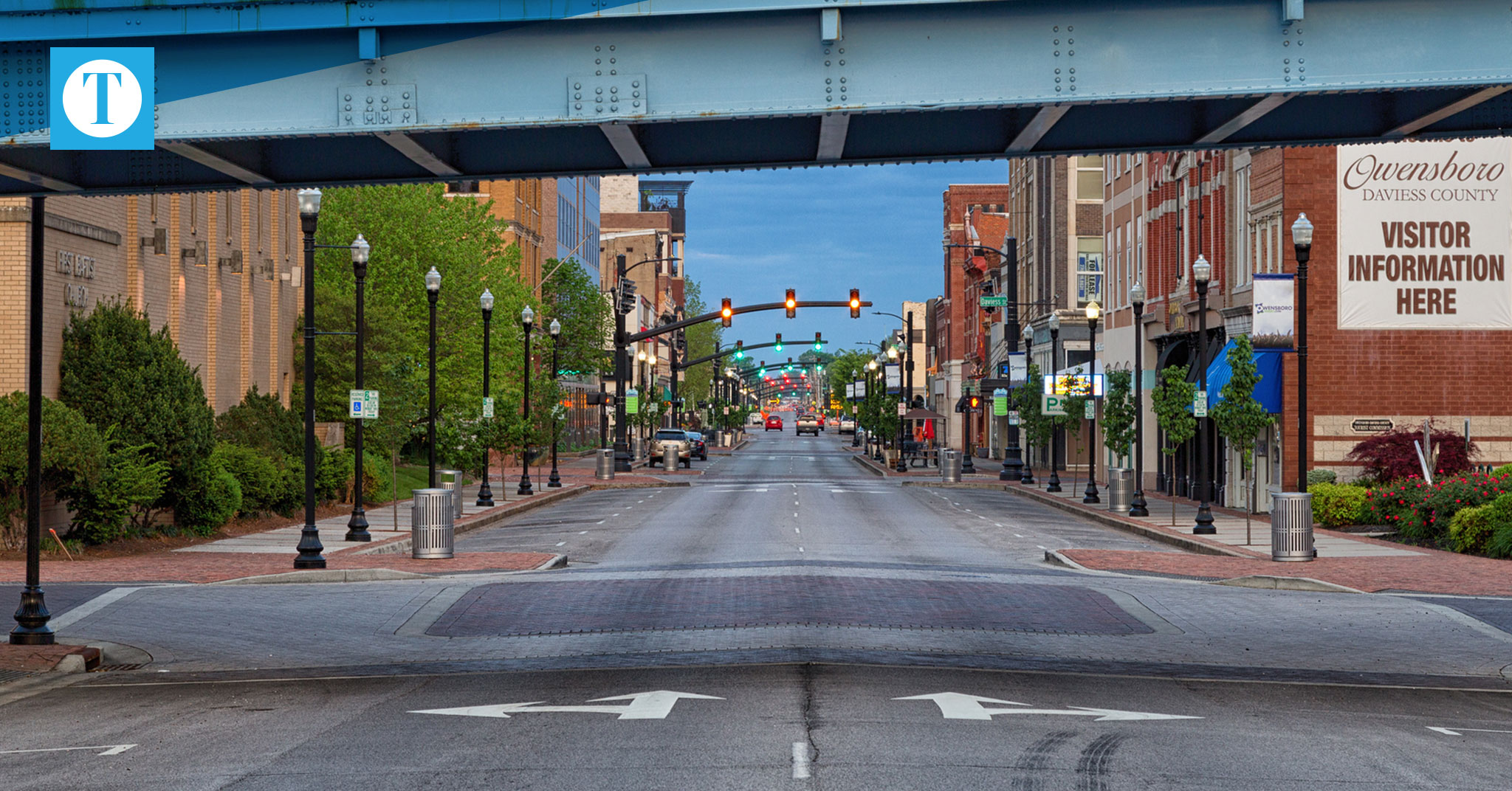 Downtown business owners are asking the City of Owensboro to reconsider a traffic study of 2nd Street and examine options that may be helpful in limiting both speeding vehicles and potential accidents.

Bill Brown, co-owner of the Pub on Second, asked city commissioners to “respectfully revisit your traffic study” conducted in May, which revealed that 86% of drivers drove at or below the 25 mph speed limit.

“That tells you that 14% are at the speed limit and above,” Brown said. “To take those numbers out, that’s almost 1,400 cars a day. As a business owner, we see that as lots of liability — for us, the property owner and, as for you, the City.”

In referencing an accident that occurred in front of The Famous Bistro three weeks ago, Brown suggested having the City’s large flower planters secured to the sidewalk in an effort to protect patrons who often eat outdoors.

“Those flower pots can potentially save lives,” he said. “There is a problem … several of you are patrons, and you know and see and hear of the problems we see nightly.”

Brown said while he thought closing down 2nd Street to traffic was a great idea, he and co-owner John Condray understood it’s not currently feasible to shut it down on a permanent basis.

“Long-term, we know there’s going to have to be several other entertainment-type projects down there for 2nd Street to be closed,” he said. “Maybe that’s something that three or four or five years down the road can come to fruition.”

Condray suggested the City test out some cost-effective alternatives that could modify the downtown traffic issues he’d seen. One of those ideas was to implement better-timed traffic patterns through alternating stop lights.

“I know that’s going to cause congestion, but I also think it would push a lot of the through-traffic to 5th Street, the same way we wanted to do with the big truck traffic,” he said. “We don’t see as much as we used to, but we still see tanker truck traffic coming through downtown.”

Condray said he fully understood that a 15 mph speed limit would only work through more police enforcement. He said he listened to what Owensboro Police Department Chief Art Ealum had said last week, that a lack of officers had affected the number of officers able to conduct traffic stops for speeding.

“Changing speed limits just means you have to try to enforce speed limits,” Condray said. “The speed limit is already low. If people aren’t going to drive the speed limit, they’re not going to do it at 15 mph. If the speeding people had to stop at every light, they wouldn’t come through 2nd Street.”

Bistro Owner George Skiadas said he’d long ago witnessed a time when 2nd Street was dead. Now, he said, Owensboro was at a point where it was having to address downtown traffic issues.

“To me, this is a wonderful predicament we’ve put ourselves in,” he said. “The question is, ‘What can we do to improve on what we have already created?’ That’s what I’m trying to bring forth to the mayor and commissioners. Please help us. Let us do something to make the situation better.”

Skiadas suggested the City listen to those who were coming forward about traffic issues, including noise, though he didn’t offer specific suggestions to combat the problem.

“I do know several families that have moved out of downtown because of the noise issue,” he said.