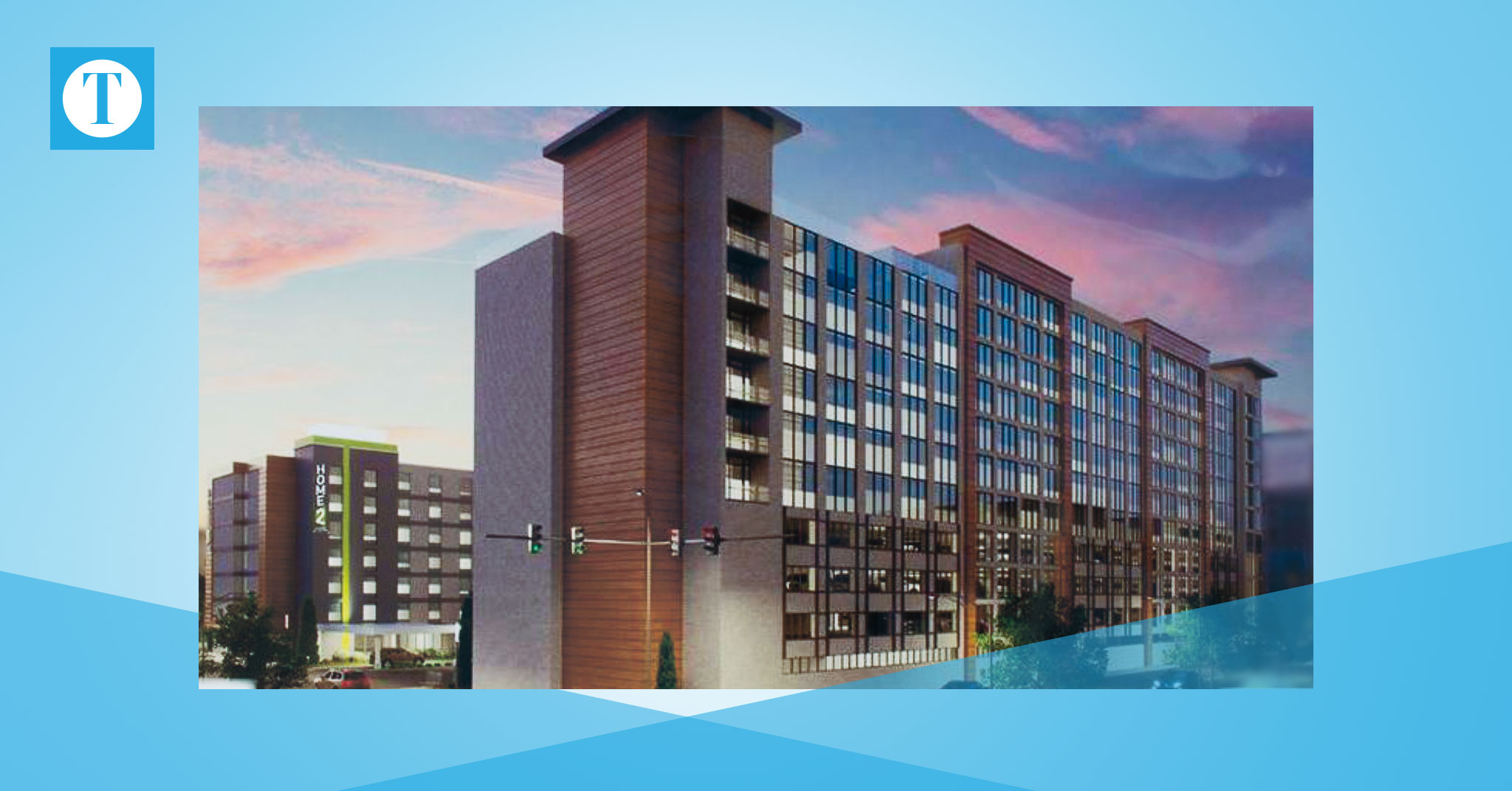 Revisions were made to the agreements between the City of Owensboro and Riverfront Brio, LLC regarding the proposed hotel/apartment complex and parking structure.

In 2019, a $4.6 million financial incentive was approved by the City for the construction of the project, which included the development of a Home2 Suites hotel, Riverfront Brio Apartment Homes, and parking structure.

The revised agreement still has the same incentive amount. The hotel was expected to open in late 2021; construction has yet to begin.

The City approved a total of $4.6 million in public monies to be invested into the project. City Manager Nate Pagan previously said developer Gulfstream Commercial Services received the first increment of $920,000 up front, but the other four would not be dispersed until the project reached 25%, 50%, 75% and 100% completion — per the contract.

The planned hotel is expected to be the largest revenue generator in the TIF area, allowing for larger events at the Convention Center and benefitting the City’s general fund about half a million dollars per year.

“The revised project won’t be as massive overall, and as a result, it better fits the scale of our downtown,” Pagan said.

Commissioners also revisited a previous agreement between Big Rivers Electric Corporation and the City of Owensboro.

The original agreement from February allowed Big Rivers to move their headquarters in exchange for certain financial incentives from the City, including rebates of the purchase price of real estate on 700 and 710 W. 2nd and 711 W. 3rd streets along with parking for the workers.

Pagan said the repeal was made to provide “alternative parking.”

Commissioners also approved acquiring the properties of 100 and 112 E. Veterans Blvd. downtown, completing their ownership of the south side of the Boulevard from Daviess Street to Allen Street.

The combined amount for the acquisitions was $1.6 million. The current tenants are still able to function out of those buildings until the City needs to operate out of them, and they will be notified.

“This is great to have that whole block-long riverfront view for our future and I appreciate everyone working on that and putting it together,” Mayor Pro-Temp Larry Maglinger said.