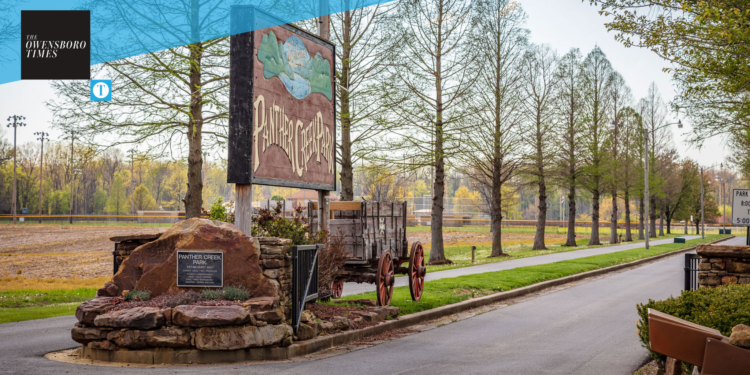 “It should be making it easier for everybody [especially] the Parks Department and the county, and brings us to the 21st century,” Judge-Executive Al Mattingly said.

In other business, Fiscal Court passed a resolution adding street lighting to district 5 of the Deer Valley Subdivision.

County Attorney Claud Porter said that for citizens in the county that would like to have street lighting in their area, there is a process where the citizens must agree to pay for the lights after an agreement is made.

The Court also approved the purchase of a new $35,375 Police Pursuit Vehicle for the Detention Center, replacing a failing unit.

The Court additionally continued their withstanding annual agreements throughout the county, including the Emergency Management Assistance Program; contract with weaver consultants for the contained landfill renewal; a playground lease with Daviess County Public Schools, Diocese of Owensboro and Stanley and Whitesville Associations; and Concessions with the Babe Ruth League.