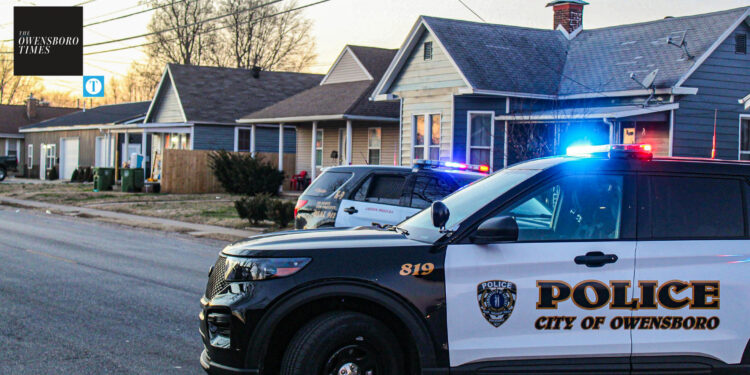 The Owensboro Police Department is on scene of a reported shooting in the 1500 block of W. 5th Street. An adult male was located with multiple gunshot wounds and transported to Owensboro Health Regional Hospital with non-life-threatening injuries, according to OPD.

(Editor’s note: The victim’s age was reported incorrectly on the initial release from OPD. He is an adult, not a juvenile.)

The incident was reported around 4:34 p.m.

Detectives responded and are currently investigating. Anyone with any information about the incident is encouraged to call the Owensboro Police Department at 270-687-8888 or leave an anonymous tip with Crime Stoppers at 270-687-8484.