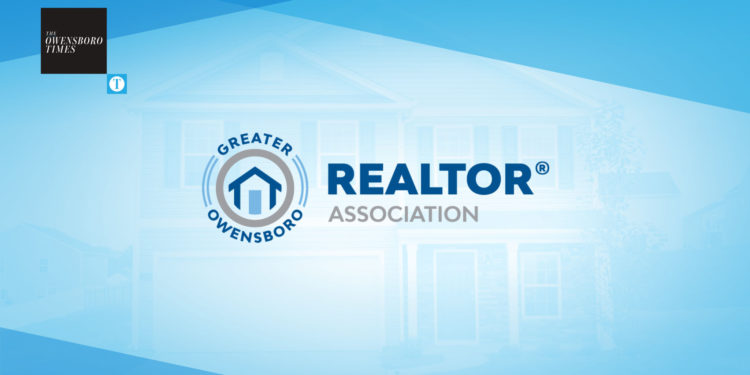 The numbers of homes sold and the average price remained fairly steady in December, though the number of sales pending and active listings had the biggest drops in several months, according to the December housing report from the Greater Owensboro Realty Association.

After a spike to an average 76 days on market for the month of November, that time frame improved to 64 for December.

The current inventory of homes remains a challenge, with one 154 active listings — the lowest since June 2021.

The average price of active listings to close out the year was $199,857, which was the lowest average since June.