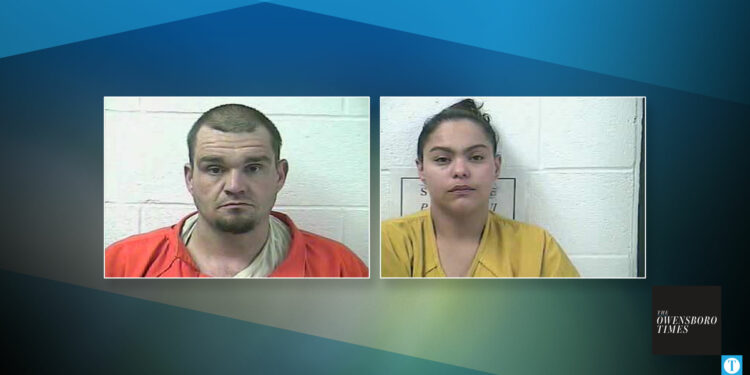 An Owensboro man and woman have been arrested and charged with numerous burglaries from storage units that have occurred over the last several weeks, according to the Owensboro Police Department.

Yesenia A. Vazquez, 32, was charged with three counts of third-degree burglary and giving an officer false identifying information.

Both were lodged in the Daviess County Detention Center.