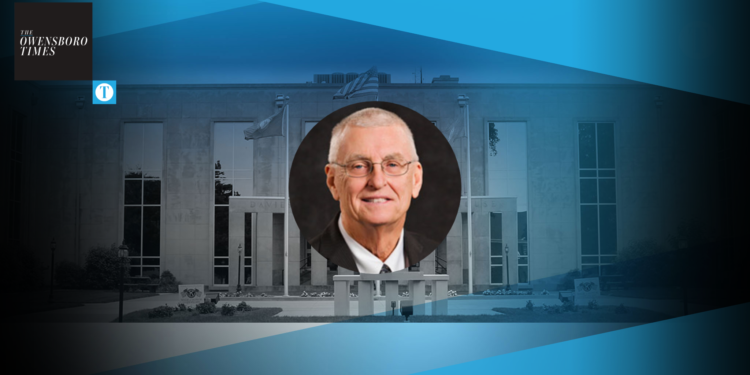 Daviess County Fiscal Court has approved a contract with a broadband service provider in order to provide high-speed fiber internet to rural areas of the community.

Johnson said the project will be completed within 18 months and paid out on a percentage-of-completion basis. He said the project area encompasses about 15,000-20,000 household and business locations.

More details are expected to be announced at a later date. Now that the contract has been approved, Conexon is expected to appear at the next regular meeting for Fiscal Court on May 5, when they will outline the project plans.

Daviess County Judge-Executive commended the members of the Court for their dedication to making the broadband project come to frution.

Commissioner Charlie Castlen said, “I’m very pleased that this day has come.” Commissioner George Wathen added, “I’m glad to see it happen. It’s going to have a major impact on a lot of people’s lives.”

Commissioner Mike Koger said, “I’m just glad we had the extra funds to be able to do this. Without those funds, it would probably be delayed longer.”

In other business, Fiscal Court approved all three of the Kentucky Transportation Cabinet’s Rural Secondary Road Recommendations. Officials with KYTC made the following recommendations: