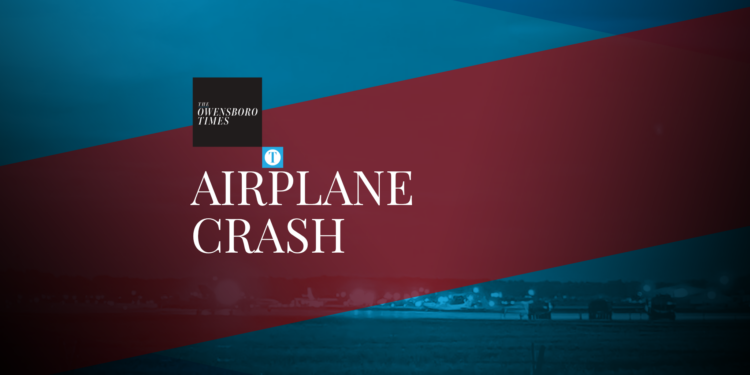 Local officials have confirmed one person was injured in a small plane crash at the Owensboro-Daviess County Regional Airport Thursday night.

In a joint statement by the Daviess County Fire Department and OWB Airport, “There was a single engine Cessna that did crash on take off at the Owensboro-Daviess County Regional Airport that occurred around 8:10 p.m., with three occupants onboard. There was one injury that appeared to be non-life-threatening that was transported to the hospital.”

Officials said there will be an ongoing investigation into why the crash occurred.

We will update this article as soon as more information is available.