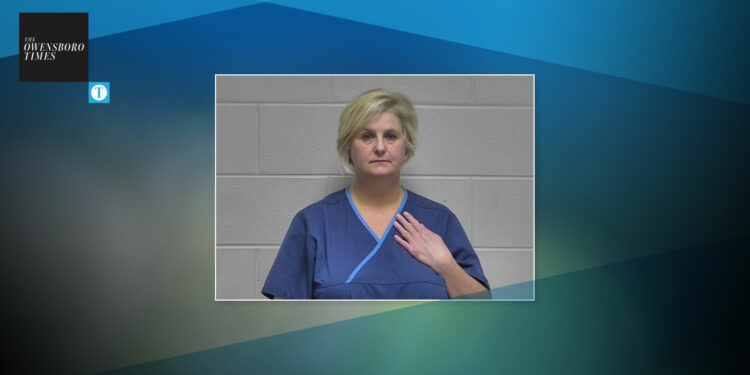 A former Owensboro doctor is facing federal charges after trying to hire an undercover FBI agent to kill her ex-husband, according to the U.S. Department of Justice.

Stephanie Russell, 52, was taken into custody by FBI agents on May 19. Formerly of Owensboro, Russell most recently practiced at KidzLife Pediatrics in Louisville.

A federal criminal complaint and arrest warrant were issued Thursday charging Russell with use of interstate commerce facilities in the commission of murder-for-fire, according to a release from the U.S. Attorney’s Office for the Western District of Kentucky.

According to officials, Russell ultimately agreed to pay $7,000 to the UCE in exchange for murdering her ex-husband. On May 18, Russell placed $3,500 outside of her medical office in a drop box as half of the payment. She agreed to pay the other half once the murder took place.

The FBI arrested Russell on Thursday. She made her initial appearance before a U.S. Magistrate Judge on Friday. She is scheduled for preliminary and detention hearings in the U.S. Gene Snyder Courthouse on May 24 at 11 a.m.

If convicted at trial, Russell faces a maximum term of up to 10 years in federal prison. There is no parole in the federal system. A federal district court judge will determine any sentence after considering the U.S. Sentencing Guidelines and other statutory factors.

The FBI and the Louisville Metropolitan Police Department are investigating the case. The case is being prosecuted by Assistant U. S. Attorney Marisa Ford.