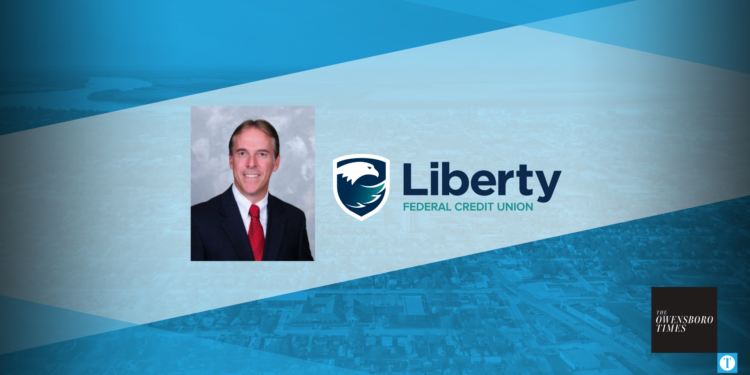 “We are changing our name to better represent our entire membership,” said Bill Schirmer, ETFCU President and CEO. “However, you can rest assured that we remain the same nationally recognized credit union focused on providing superior value for all your financial needs.”

Similarly, ETFCU has become one of the tristate’s largest employers. Since 2012, the credit union has expanded from a workforce of 160 to 738 employees. More than two-thirds of these jobs are in Evansville.

The increasing payout is due to ETFCU’s free, high-interest Vertical Checking account. The account has received national acclaim from Kiplinger’s Personal Finance, Investopedia, and Newsweek, which named it America’s Best High-Yield Checking Account for 2022. 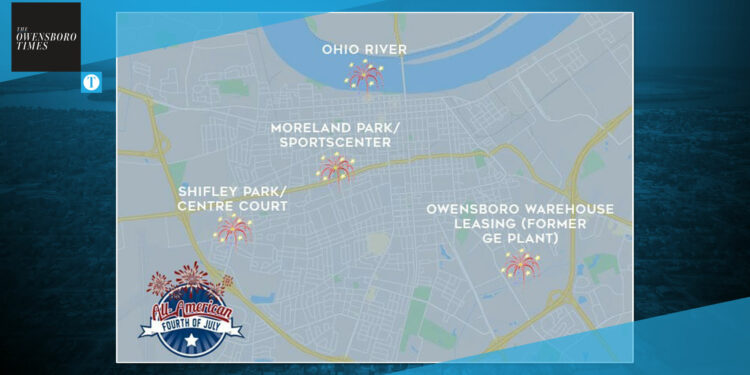