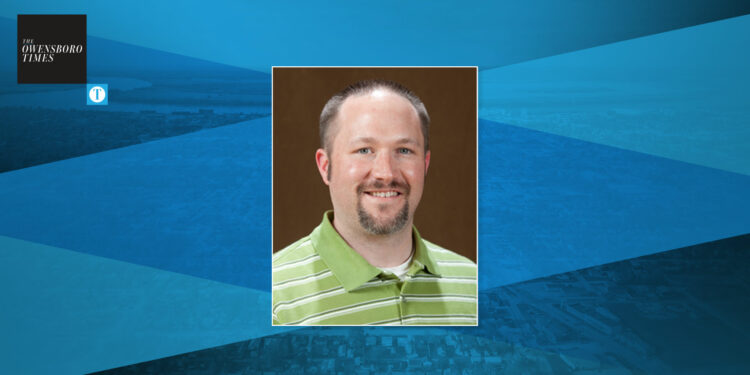 Brian Howard, Executive Director of the Owensboro Metropolitan Planning Commission, said the OMPC has proposed some changes and projects they are looking at for the future — including solar farms, tiny home development, and accessory dwelling.

Speaking to the Owensboro Rotary Club on Wednesday, Howard said in the near future it may be possible to start seeing solar farming through a conditional use permit. However, this is in research stages and an official plan has not been laid out.

Regarding tiny home development and accessory dwelling, Howard said it becomes a matter of traffic and density of locations. Both have been brought up to city officials; however, they are also still in research stages. Accessory dwelling is currently not allowed under local zoning ordinances but has been implemented in other areas around the state.

He said that regarding the planning side of operations, all issues that occur can be helped and alleviated through local channels. This is because all adopted codes are enforced at the local level by the Daviess County Fiscal Court, the City of Owensboro, and the City of Whitesville.

However, all zoning codes are delivered from the federal level, which is then amended and enforced at the state level.

He said the issue that often comes up is when something isn’t in compliance with today’s building codes, and all proposed changes to the codes must go through Frankfort.

In Daviess County, he said that two things can improve the way the building codes and enforcement are handled: Geotech analysis, and an easier way to update buildings to keep the building in compliance with the current standards.

The first is a bit easier to fix, he said. The analysis takes core structures to show what type of soil is present to determine the type of foundation needed for the building — which gets tricky as Owensboro is situated in the New Madrid fault zone.

He said the analysis has to be done on all additions, whether it be something small or a factory the size of Kimberly Clark.

Updating buildings for compliance is a problem Howard doesn’t know how to address. With the downtown revitalization, most buildings are moving into structures that have been standing well beyond modern standards and codes — for example, the Americans with Disabilities Act of 1990 regulates accessibility like elevators, bathrooms, ramps, etc.

“So there are a lot of those issues that pop up, and I don’t know what the answer is. I really don’t,” Howard said. “But those are things that are in the building code, that if there was some way at the state level for them to make it a little bit easier, I think it might [help] some of the issues that we see on downtown redevelopment type projects.”

He said historical buildings do get grandfathered in for the most part; however, turning a previous retail space into something outside of its zone — such as a bar or restaurant — would come with its own issues.

Those can range from the spacing of the building to even the way the doors swing when opening.

“One of the things that instructors will always say is ‘the building codes are written in blood,'” Howard said. “I know that sounds morbid, but they are a result of tragedies that have happened over time.”