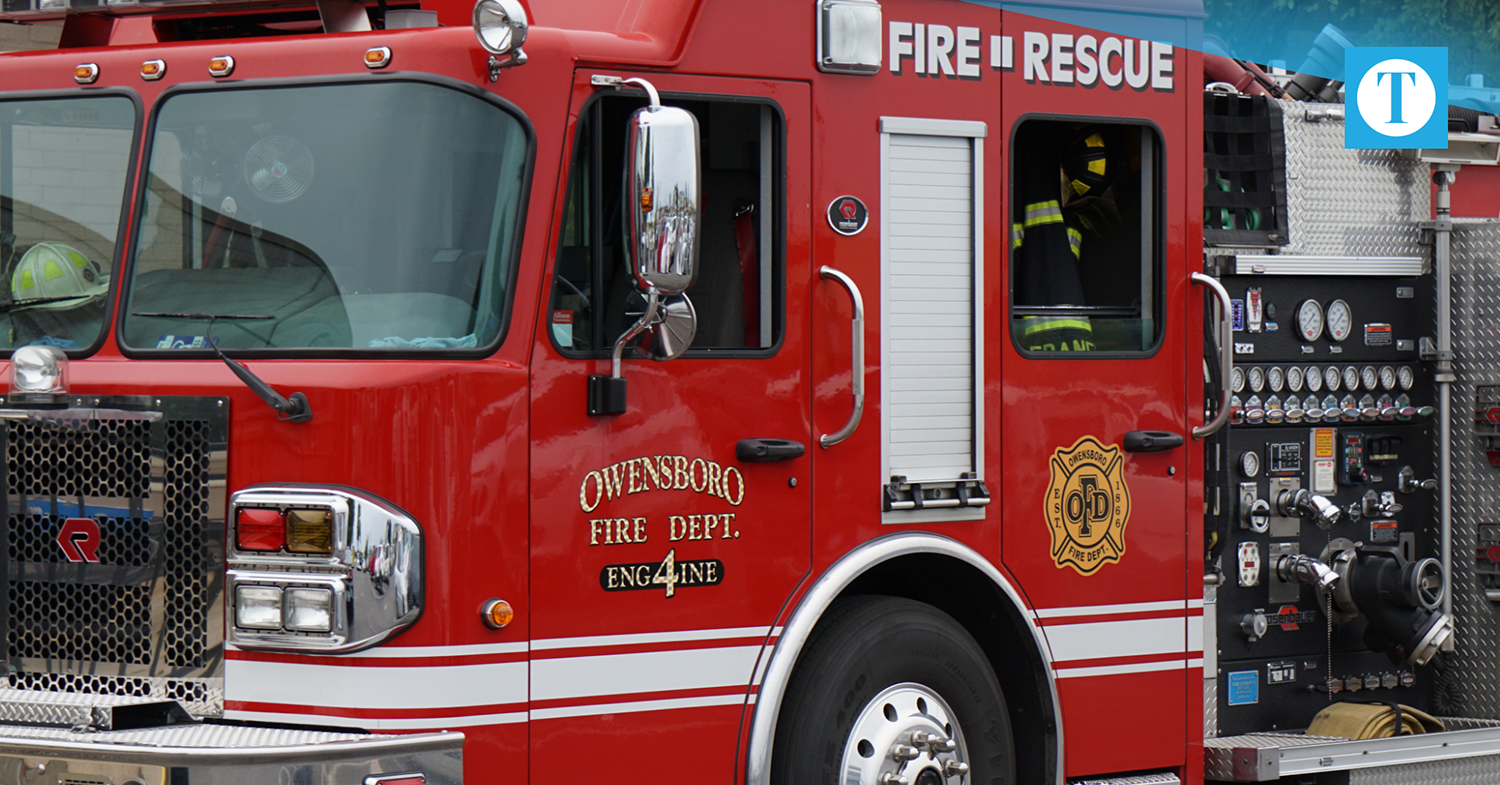 “That number is actually down which is a very good statistic. We saw that go up with COVID and I think a lot of people were staying home and understandably cooking,” Howard said.

A common thread was that some houses did not have a functioning fire detector in the house. Howard reminds residents to ensure they have a working detector in the home — and to check both the batteries and the functionality of the device.

Howard said the vast majority of runs that happen remained EMS runs. The 7,361 runs in 2021 is a big increase according to Howard, which is “not a positive thing from our perspective.”

Trauma-based calls saw the biggest jump. These calls range from minor needs like bandages to severe injury from a fall or otherwise.

Howard said his team is currently working on training on advanced life support, which would help with the more severe responses.

“These are the types of runs where those skill sets are going to come most handy, and help to improve the quality of life and survival,” Howard said.

Overall, he said that OFD received 9,656 calls — roughly 1,000 more than the previous year. While there are five stations across Owensboro, Howard said most of the responses remain on the west side of Frederica Street — meaning fire stations one, three, and five are responding more often than two and four in the east.

Nonetheless, he noted that the response time is lowering over time. Now they are down to an average of 4 minutes and 14 seconds.

“To save any amount of time with the increase in call volume is really phenomenal,” Howard said. “… It’s because we’ve invested in technology with the next generation 911, the communications between us and dispatch, to be able to speed some of those things up.”