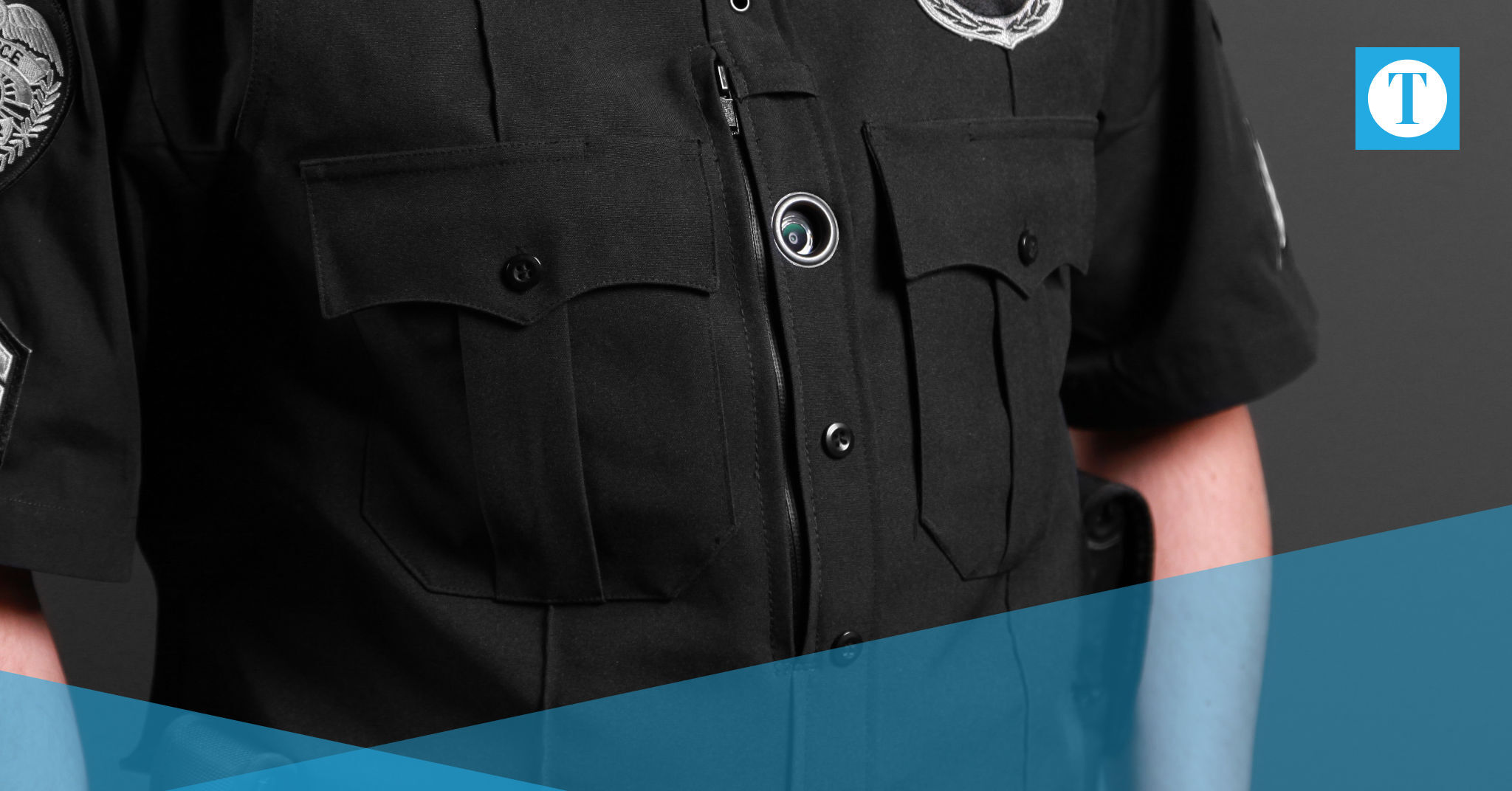 Owensboro Police Department officials recently said they are working on installing docking stations in all of their 89 vehicles for their body-worn cameras.

The department currently has 35 stations installed. Lt. Tristan Russelburg said that the usual installation period takes about 3-4 days to complete.

The department chose to use Motorola Solutions/Watchguard for their cameras. Through those, OPD is able to easily section, mute and tag different footage before they upload the footage to the dock, and the system sorts it for them.

Storage on each camera holds 128 gigabytes.

“All the storage on our cameras is cloud-based. … So from this site the officers can see the videos that they recorded. They can’t see other officers’ videos but they can go back and review them to get notes for their case reports,” Russelburg said.

Since February, the department has collected 14,000 videos on file. In a demonstration, Russelburg showed body camera angles from two different officers on a scene. He noted that the videos capture information well and have relatively high quality image resolution.

Russelburg said that all general footage — footage of day-to-day operations in between calls and responses — stays on the storage site for 60 days and then is offloaded automatically unless found to be evidentiary.

Footage that contains evidence or any use of force is kept on file for a minimum of 5 years before being offloaded from the server. However, before it is offloaded, the department takes the footage and places it on a hard drive for the records division, according to Russelburg.

The cameras also provide a way for the department to train other officers on proper interaction, according to Russelburg.