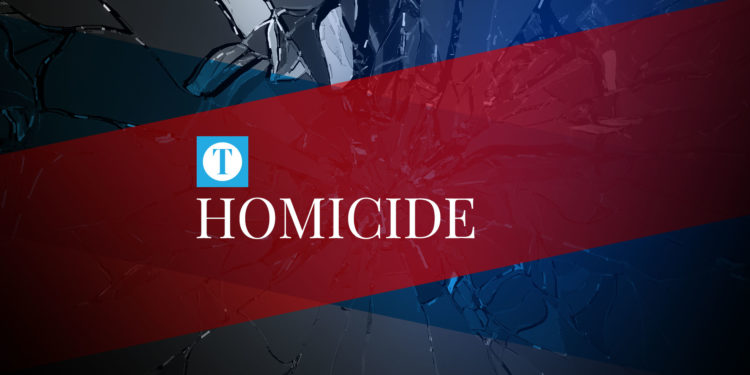 Update, May 27 — During the ongoing investigation into this homicide, detectives were able to determine the handgun used in this case was stolen. Detectives charged the 17-year-old juvenile in this case with an additional charge of receiving stolen property (Firearm). He continues to be held at the Warren Regional Detention Center.

Update, May 21 — The Daviess County Coroner’s office has identified the person who was killed in Friday night’s shooting as William D. Frazier of Owensboro.

Original story, May 20 — A 17-year-old male has been charged with murder after a man died of multiple gunshot wounds Friday night, according to the Owensboro Police Department.

The juvenile is currently being held at the Warren County Juvenile Detention Center.

According to a release, at approximately 10:10 p.m. OPD responded to the 3600 block of Arlington Drive for a shooting and located a 38-year-old adult male with multiple gunshot wounds. He was transported to Owensboro Health Regional Hospital, where he later died.

Detectives responded and are currently investigating. Anyone with any information about the incident is encouraged to call the Owensboro Police Department at 270-687-8888 or leave an anonymous tip with Crime Stoppers at 270-687-8484.