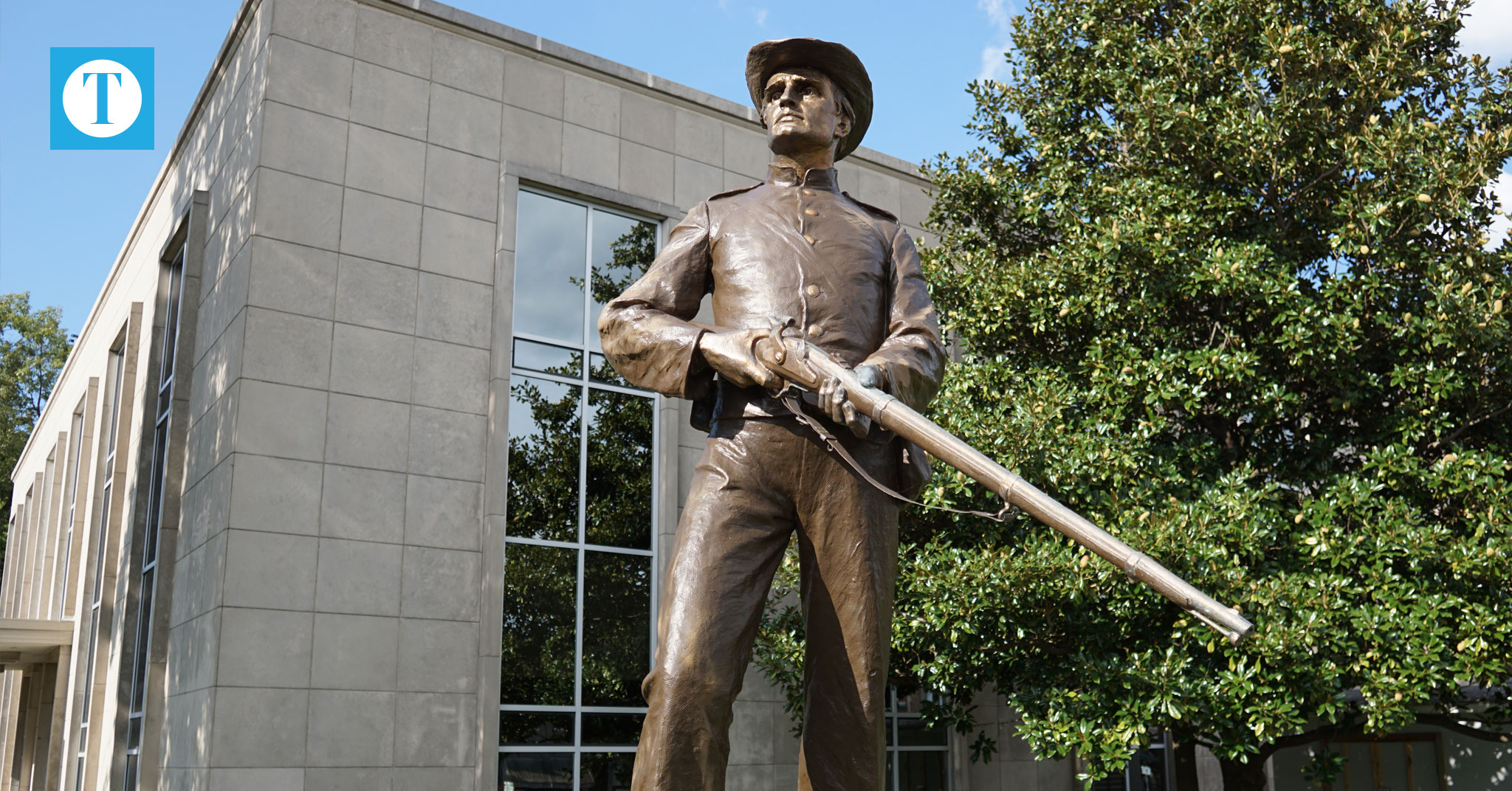 The Kentucky Division of the United Daughters of the Confederacy is appealing the recent ruling that the Confederate monument on the Daviess County courthouse lawn is owned by Fiscal Court. The UDC claims they own the monument, but in a 16-page ruling issued April 29, Judge Lisa Payne Jones was thorough and adamant that is not and has never been the case.

A notice of appeal was filed May 25 on behalf of the UDC. Now, UDC has a brief window during which they must file a brief, or the actual written argument describing why they are seeking a reversal of Jones’ ruling.

In the conclusion of her ruling, Jones wrote that in summary, “The Daviess County Confederate Monument was surrendered to the county at the time of its unveiling. The Daviess County Fiscal Court has maintained possession of the Confederate monument on courthouse square. They have maintained its upkeep and appearance and assumed responsibility for its insurance. They have acted openly and publicly at all times since 1900 as the sole owner and party responsible for the monument. Any groups involved in the fundraising for and creation of the monument have long since abandoned any interest in the property if, in fact, they ever had any such interest. Plaintiff has failed to present a genuine issue of material fact to the contrary.”

More information from the ruling can be found here.