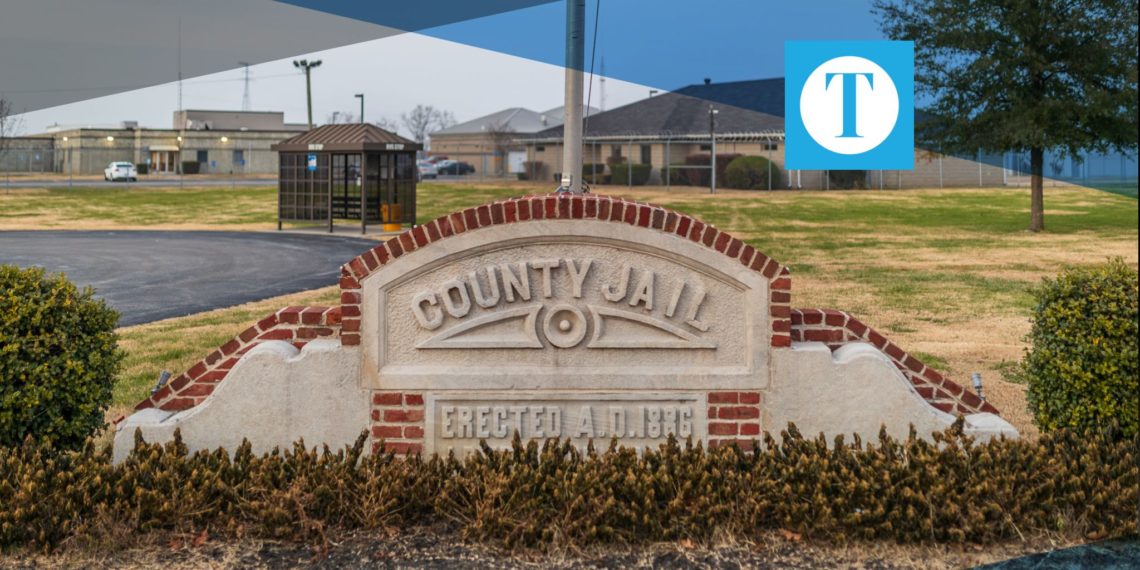 A deputy jailer has been suspended pending an administrative investigation regarding the recent escape of an inmate who was captured a few days later, according to Daviess County Jailer Art Maglinger.

The deputy jailer’s name has not been released at this time.

On June 9, an inmate escaped custody while receiving medical treatment at the hospital, then stole a Daviess County Detention vehicle. The inmate was identified as 21-year-old Mary Lou Eggleston.

According to DCDC, 21-year-old Mary Lou Eggleston escaped while being treated at Owensboro Regional Health at about 6:30 p.m. on June 9. During the incident, it was reported that Eggleston stole a Daviess County Detention vehicle.

Eggleston was being held on two failure to appear warrants.

At approximately 9:33 p.m. on June 13, the Owensboro Police Department responded to a suspicious persons call at 3720 New Hartford Road (Days Inn). During the investigation, officers identified Eggleston and arrested her on the outstanding warrant. Officers also identified Jayvon M. Fountain and arrested him on charges developed during their investigation.