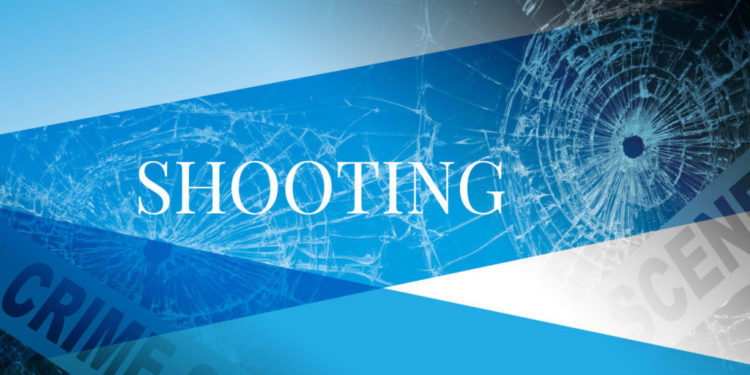 A 17-year-old was shot early Monday morning in the 800 block of Poindexter Street, according to the Owensboro Police Department. The victim’s injuries are not life-threatening.