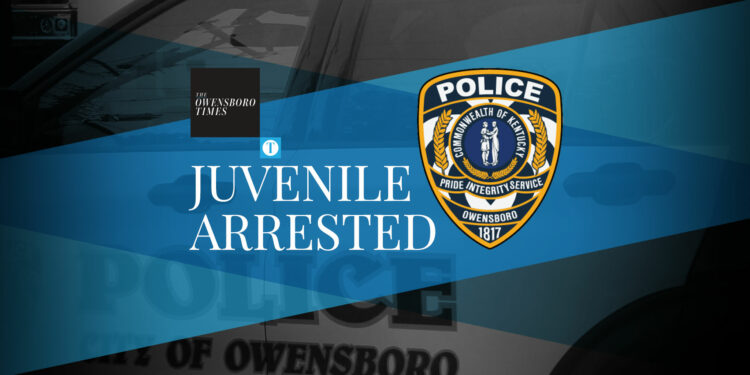 A juvenile was armed with a handgun Tuesday when the Owensboro Police Department conducted a search warrant in the 2000 block of West 9th Street related to an ongoing narcotics investigation. The juvenile was arrested and faces dozens of drug- and weapon-related charges among others — both for this incident and priors. The juvenile was previously lodged in a detention center for a brief time for prior charges.

According to a release, the OPD Street Crimes Unit along with patrol officers conducted the search Tuesday. The juvenile was charged in that incident with:

This juvenile had previously been lodged at the Warren Regional Juvenile Detention Center briefly on one occasion, but had numerous other charges that include: