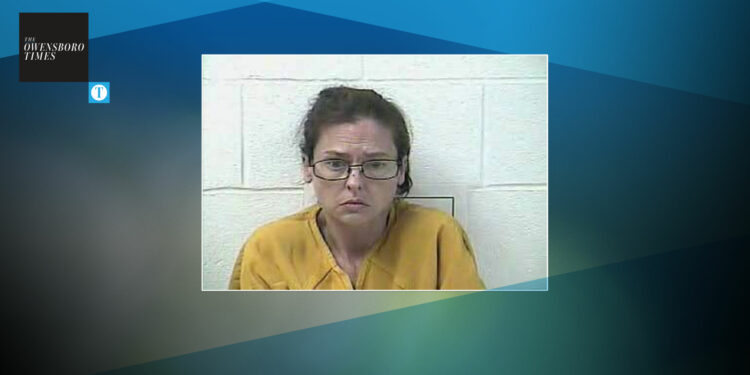 A 39-year-old Owensboro woman was arrested and charged with arson for setting a house on fire with two other occupants inside, according to the Owensboro Police Department.

Sara E. Lefler faces one count of first-degree arson for the incident.

According to a release, at 1:29 a.m. Wednesday officers were dispatched along with the Owensboro Fire Department to the 300 block of West 9th Street for a residence that was on fire. Detectives from the Criminal Investigations Division and Evidence Collection Unit officers responded to assist in a joint investigation with the Owensboro Fire Department.

Detectives arrested Lefler for intentionally setting the residence on fire and putting the two other occupants of the house in danger of death or serious physical injury.

Home » News » OPD: Owensboro woman charged with arson after setting residence on fire with 2 people inside