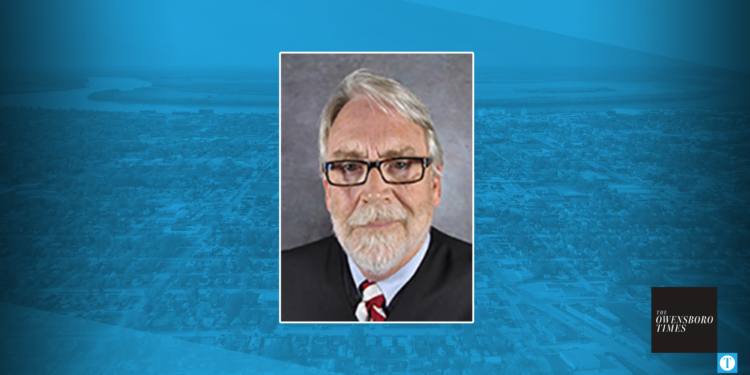 Daviess Circuit Judge Jay Wethington is retiring at the end of the month. His seat was already on the November ballot, and the only challenger is Leigh Jackson.

Wethington was elected to his position as 6th Judicial Circuit Division I judge in 2007, and he was re-elected without opposition in 2014. His current 8-year term was set to expire on Jan. 1, 2023.

Wethington had plans to run for re-election again, but said Monday that he came to a decision last week to retire instead.

“I was getting ready to work on my campaign, and I found out that I am fully vested on Social Security and both pensions,” he said. “I was staying here working while my family was on vacation. I found out that I’m losing money by not retiring, and I also decided that I’ve missed my last family vacation.”

Wethington had a lone challenger for the seat in Jackson, the directing attorney for the Owensboro Department of Public Advocacy. The election is expected to carry on with no extra filing period, essentially meaning Jackson will win the seat.

Wethington said he will continue to hear cases and trials through the end of August. He said after that, cases will likely be given to retired judges who are working on the retired judges program.

Before he became a judge, Wethington served as the chief prosecutor for the Commonwealth Attorney’s Office from 1995 until he joined the court in 2007.