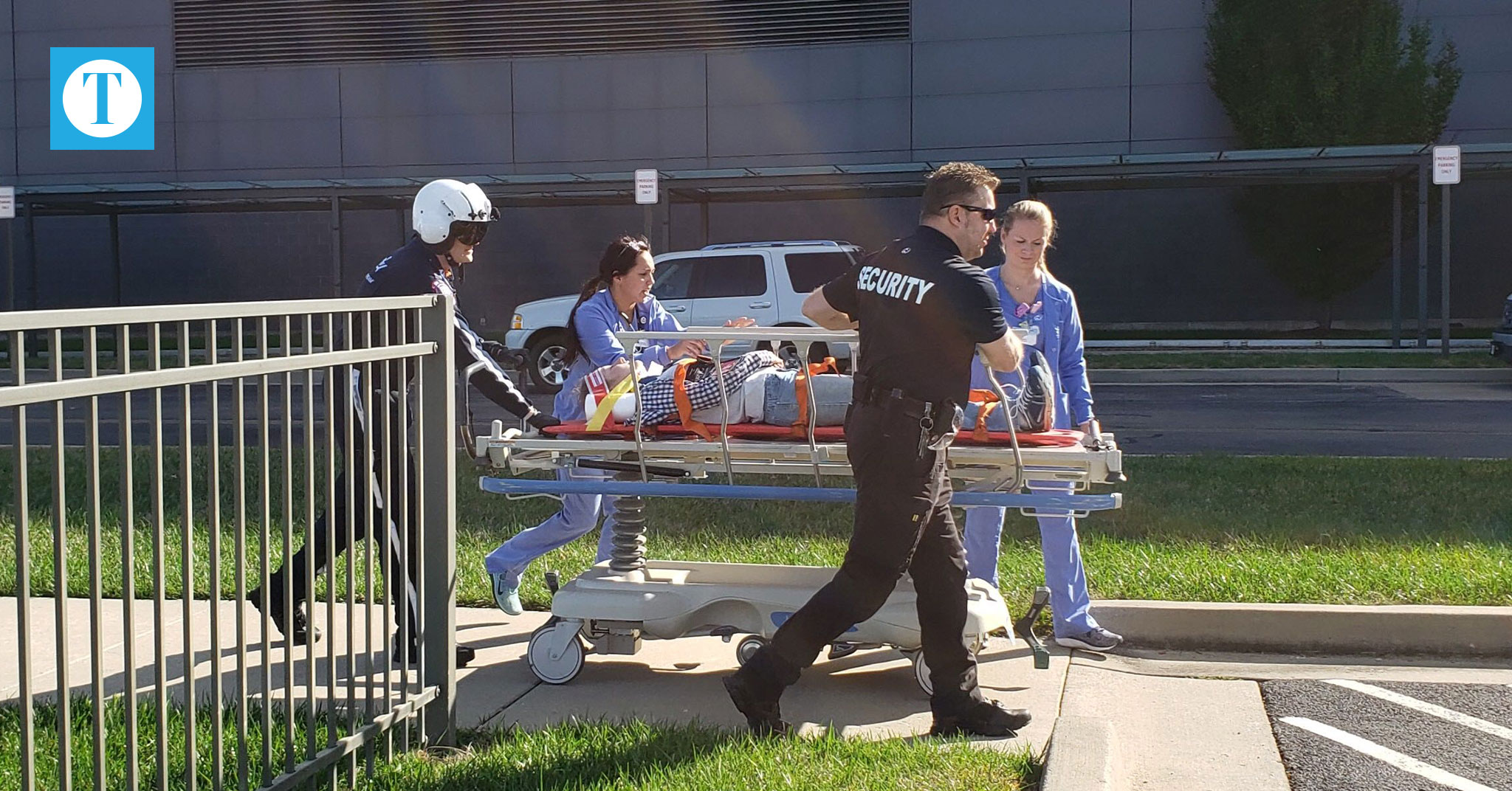 First responders from across the county will participate in a full-scale exercise at 9 a.m. Wednesday at the Owensboro-Daviess County Regional Airport. A simulated aircraft accident has been designed to test emergency plans and rescue procedures.

The exercise will include everything from arriving on scene to triage to actually transporting victims to Owensboro Health Regional Hospital. Volunteers will be on site to play the role of injured victims.

The Federal Aviation Administration (FAA) requires airports to conduct a full-scale exercise every 3 years. The drill will involve all emergency personnel that would respond to an actual incident at the airport.