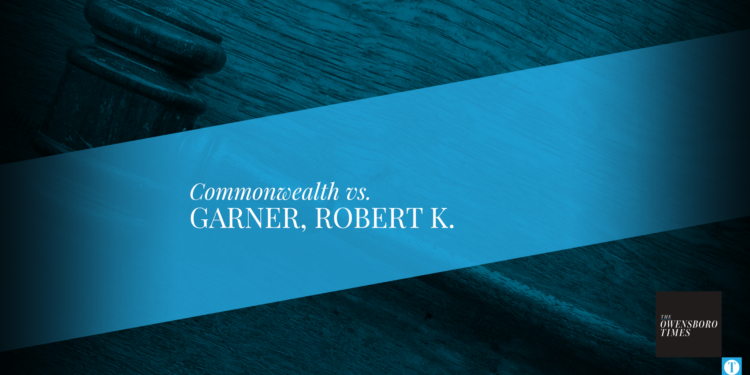 Despite a new judge presiding over the case, the trial for Robert K. Garner — the Owensboro man charged with the 2017 death of Cody Glover — will still begin on October 17.

Circuit Judge Jay Wethington was presiding over the case but retired at the end of August. Wethington appointed Judge Tyler Gill to take over in his place.

During a status hearing Tuesday morning, Gill said that since he was only recently appointed he had just begun reviewing the materials of the case this week. Still, he plans to start the trial as scheduled.

Gill denied a motion by Defense Attorney Steven Romines to further push back the trial date.

“It’s no offense to you your honor, but I think you’re maybe the fifth judge or at least the fourth judge on this case and you’re kind of being dropped in [right before the trial],” Romines aruged.

In a previous pretrial hearing, the defense counsel also submitted a motion for Glover’s toxicology report to be kept as evidence for the trial; prosecutors have argued it should not be included.

Gill did not issue a ruling on the motion but said he will be making a decision in the coming days.

A trial for Garner began February 7, 2022, but potential jury tampering led to the mistrial that was declared the following day. A new trial date of August 15 was initially set, but it was later rescheduled to October 17.

Garner, now 21 years old, was charged in 2017 with murder for the death of a passenger — 21-year-old Cody Glover — and driving under the influence.

According to reports, the incident occurred the morning of Sept. 3, 2017, at the intersection of U.S. 60 East and U.S. 231 North. Garner allegedly ran a red light while he was speeding and intoxicated. A drug test revealed alcohol and PCP in Garner’s system, according to court records.

Police reports from the incident said Garner’s vehicle became airborne before striking a patch of trees lining an embankment. Reports say the vehicle flipped and came to rest overturned in a lake.

The warrant described the passenger, Glover, as having been ejected from the vehicle and into the lake. The victim later died at Owensboro Health Regional Hospital.