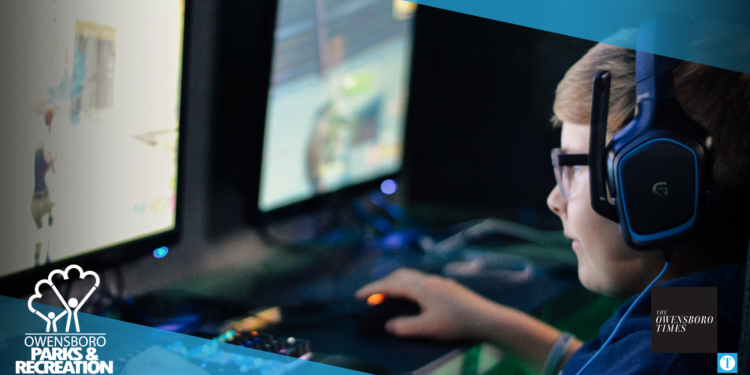 Owensboro Parks & Recreation has partnered with GGLeagues to launch a local esports club. There are opportunities for players of all ages and gaming backgrounds, with game selections including Madden 22, Rocket League, Fortnite, Mario Kart 8 Deluxe, and Super Smash Bros.

GG Leagues is a national esports competition platform designed for amateur recreational players looking to have a good time and build a community.

Players will register through GGLeagues and represent Owensboro Parks and Recreation, competing against other players in their favorite games. Players will use their personal gaming device of choice within their own homes.

This is a 6-week league with 2 weeks of postseason play. The league launches the week of October 3 and runs through the week of November 14.

Registration is now through Wednesday, September 28. The season pass price is $40 per person.