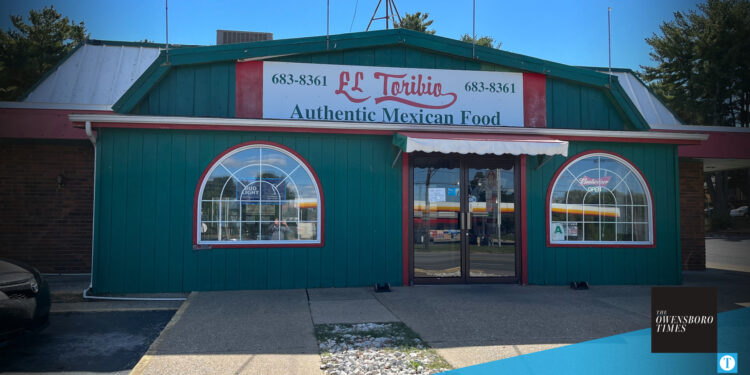 El Toribio recently reopened its location on KY 60, and the restaurant features a revamped menu full of new food and drink options.

The restaurant first opened its doors on KY 60 in 1985, later opening locations on the Owensboro riverfront and in Wesleyan Park Plaza. While the other two establishments have closed, Elsa Toribio was ecstatic to have the KY 60 location reopened.

“We are excited to be open again and see our regular customers,” Toribio said. “We’ve seen several customers who have been eating here for a long time and many new ones as well.”

The new menu features several staples from the previous one, with the addition of street tacos and other authentic dishes. The menu also features an assortment of specials and an assortment of enchilada, burrito, and quesadilla options. Alejandra Toribio said they would even customize a dish to your liking.

“Since re-opening, we’ve had a lot of great feedback, and we’re grateful for the support from the community,” Toribio said.