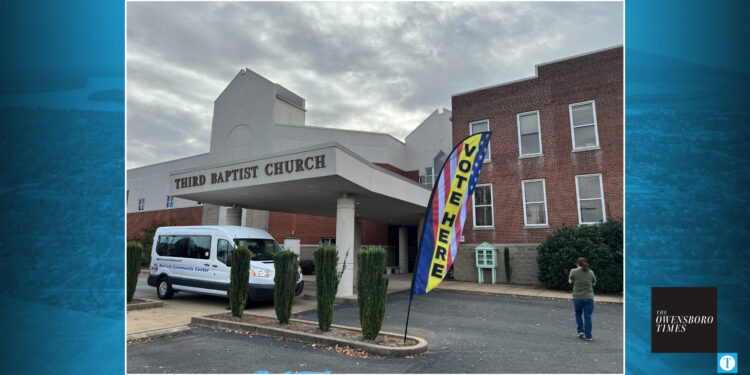 McCarty said it was reported to her that a poll worker had stated something to a voter regarding Kentucky Constitutional Amendment 2.

“What the poll worker did was illegal,” McCarty said. “The County Attorney goes over the definition of electioneering and we tell poll workers the consequences if they see someone or participate in that.”

The poll worker was removed without incident.

Polls are open until 6 p.m. today.