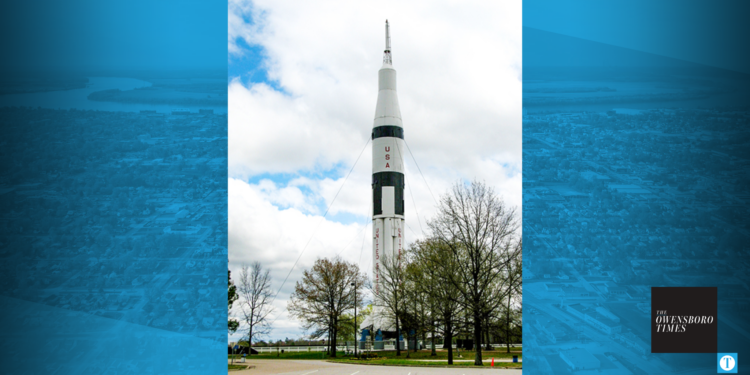 Do you have fond memories of passing the iconic Saturn V 1B rocket near the Tennessee-Alabama state line on your way to Gulf Shores or a Florida beach? You may want to hold on to them, as officials support removing the rocket due to continued deterioration and safety concerns.

Travelers should also note the Ardmore Welcome Center where the rocket sits has been closed for nearly two months as it undergoes renovations.

The rocket was donated by the U.S. Space and Rocket Center to the welcome center in 1979, and it has towered over visitors ever since.

According to AL.com, the rocket — which stands at 168 feet high and is 22 feet in diameter — was painted in 2006 and more maintenance began in 2014. However, the condition has continued to worsen over the years.

The Marshall Space Flight Center issued a statement earlier this week that reads, in part:

“This rocket was not built to withstand more than 40 years of continuous exposure to the elements of nature. The support structure has deteriorated over the years, the damage is too significant to repair, and could potentially pose a structural safety issue if left in place. In partnership with the state of Alabama and the U.S. Space & Rocket Center, we are supporting the safe removal of the Saturn 1B rocket and looking toward what may take its place in the future.”

The statement said the Marshall Space Flight Center and NASA “recognize the significant interest in NASA artifacts as a way to acknowledge and remember accomplishments in space exploration. NASA, with community partners, works to honor and preserve NASA’s history to the maximum extent possible.” 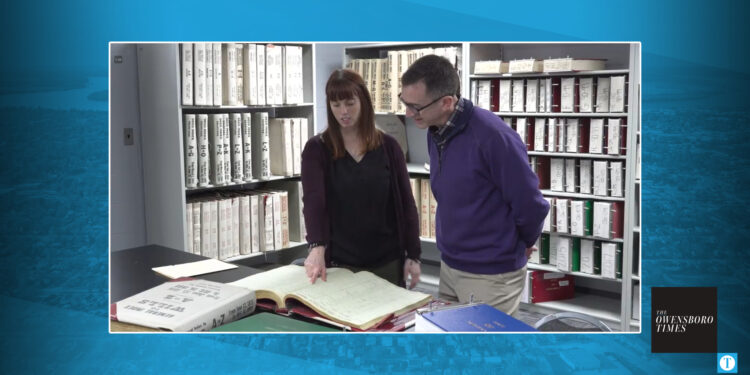