In a post made by OFD, the department responded at 12:44 a.m. and found a heavy flame coming from the roof and smoke throughout the building.

The Incident Commander instructed the fire to have two devices set up at opposite ends of the building to maximize the clearing.

Battalion Chief Steve Leonard said that there was one person closing up the location who noticed fire and smoke and immediately notified the department.

Within minutes of arriving, they noticed the ignition area had been burning for some time given it was predominately wood around the area. However, the source of the ignition is not yet known.

No nearby structures were exposed to the fire, according to Leonard.

The fire is currently under investigation.

This story may be updated as information comes out. 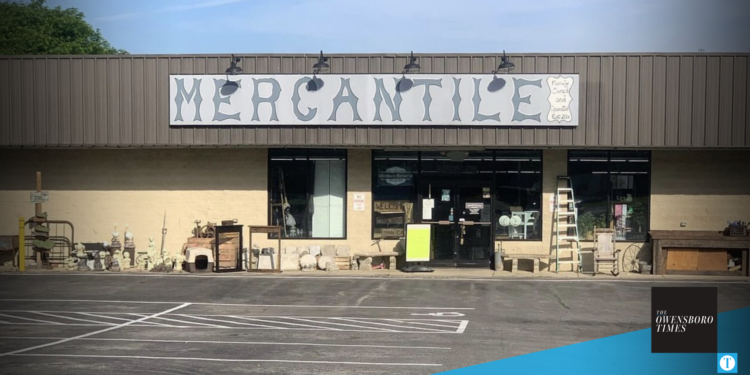 Something for everyone: Whitesville Mercantile approaching 7 years in business 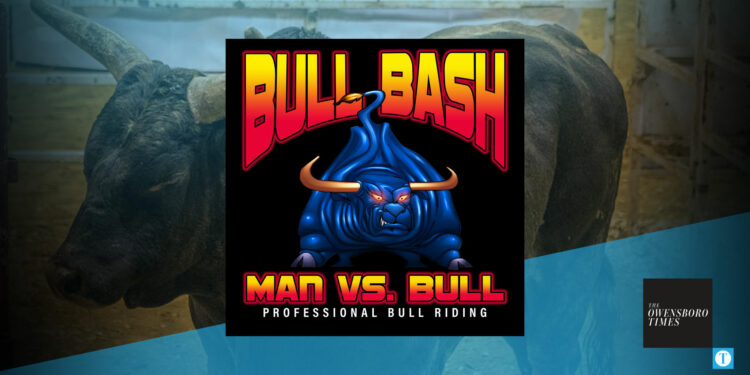