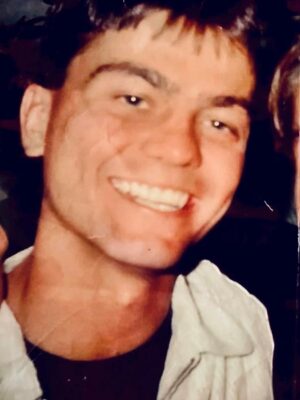 CENTRAL CITY – Nathaniel Derek Smith, 47, of South Carrollton, died Sunday, May 8, 2022, at 1:25AM at his home.  Mr. Smith was born November 19, 1974, in Hopkins County.  He was a member of Church Street General Baptist Church.  He was disabled from a car accident in 1999.  He enjoyed golfing with his friends, working at the flea market, racing motor cross, watching the Miami Dolphins, and spending time with his daughter, grandson, and family.

Funeral services will be Friday, May 13, 2022, at 11:00AM at Tucker Funeral Home in Central City, with Bro. Danny Greene officiating.  Burial in Memorial Gardens in Powderly.  Visitation will be Thursday from 5-8PM at the funeral home.  The family would like to say a special thank you to Baptist Health Deaconess Hospice Care.  Online condolences may be made at www.tuckerfuneralhomes.com.