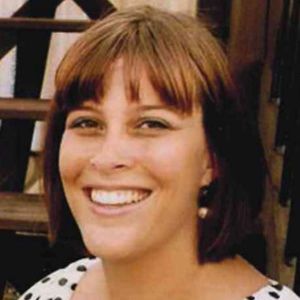 Melissa R. Hamilton, 39, of Owensboro, passed away May 11, 2022. She was born in Honolulu, HI on July 15, 1982, to Field Jeffrey Eason and Michelle O’Bryan Eason. Melissa was a graduate of Apollo High School and went on to earn her bachelor’s degree in Science and Social Work from Western Kentucky University. Adventurous at heart, an inspiration to all, and a friend to everyone, are a few ways to understand who Melissa was as a person. Her story of faith, endurance, and kindness, along with her desire to simply see more was something her husband, Bryan, and their three children, were able to share daily with her. She was a flight attendant for many years and worked in social work before deciding to remain at home to tend to their children. Melissa welcomed family and friends into her home and wanted to make certain that friendships and relationships remained intact, even during her battle with cancer. She was preceded in death by her paternal grandparents, Richard and Marion Eason and maternal grandparents, Richard and Martha O’Bryan.

Services will be 2:00 p.m. Monday, at Glenn Funeral Home and Crematory where visitation will begin at 12:00 p.m. Burial will follow at Resurrection Cemetery.

Expressions of sympathy may take the form of contributions to the Evelyn H. Lauder Founders Fund for Metastatic Breast Cancer at www.bcrf.org.

Memories and messages of condolence may be shared with the family at www.glenncares.com.