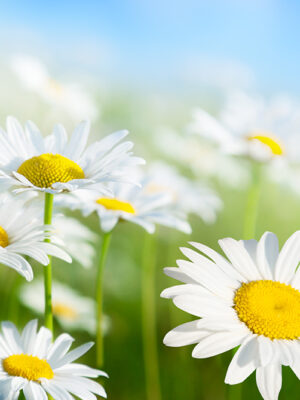 CENTRAL CITY – Harper Danielle Casey, infant, of Central City, was born and died on Monday, May 16, 2022, at Owensboro Health Regional Hospital.  “And to think, the first thing she saw when her little eyes opened was the face of Jesus.”

Funeral services are private.  Tucker Funeral Home is in charge of arrangements.  Online condolences may be made at www.tuckerfuneralhomes.com.